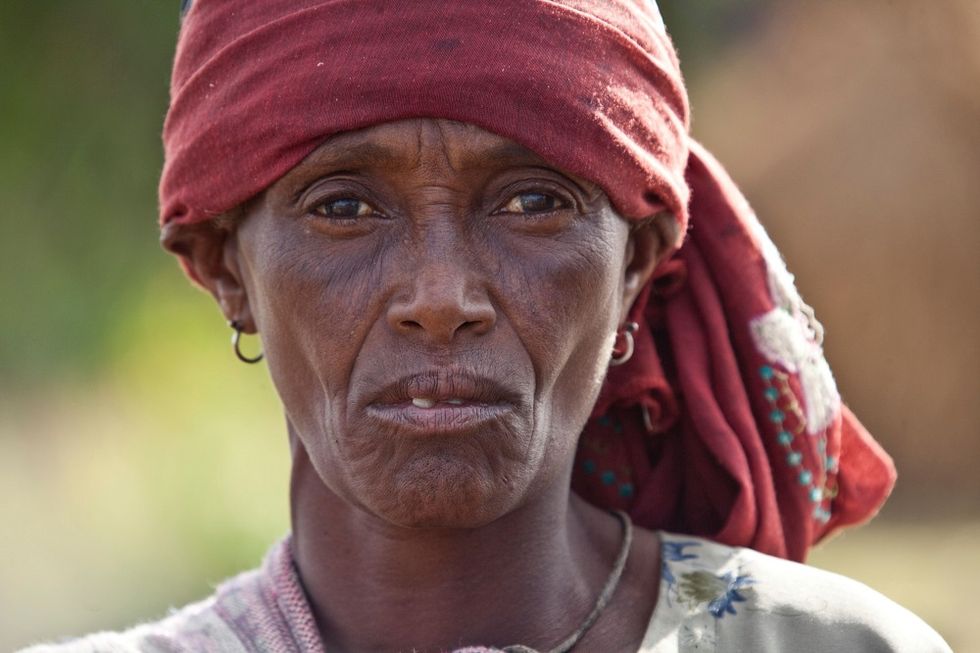 Women for Expo, a female fight against world's hunger and food waste

A promising project that believes that change towards sustainable nutrition is possible, with the help of women

WE-Women for Expo has recently been launched as a global alliance fostered on "a female's perspective against world's hunger and food waste".

The philosophy behind WE is that women are the most special resources in the fields of nutrition and sustainability.  "All women are repositories of practices, knowledge, food-related traditions, and have the ability to feed themselves and others - of 'taking care', both of themselves and others". WE organizers believe that "global sustainability will be achieved through a new alliance between food and culture, and that the creators of this new approach and new pact for the future will be women". Among them, they include artists, writers, celebrities, and also ordinary women from any country in the world.

Ms Emma Bonino, a famous Italian politicians who previously served the country as Foreign Minister and is currently the Honorary President of the WE initiative, believes that a gender based perspective is needed because women have a fundamental role in strengthening the links among food, nutrition and health. From her point of view, the solution to wastefulness and malnourishment lies in the collaboration between a developed world and a developing one, in which "wellness" needs to become a common treasure.

Food and Agriculture Organization's data shows that global hunger has lowered whereas in Africa and other developing context this problem persists. According to WE, to increase women's activity in farming's field many social, economic and cultural obstacles have to be lifted. It is suggested that an economic plan could also be created to support women's enterprises and to encourage and target a specific education in this area.

To make all this real, a series of initiatives has been developed to raise the awareness of how women can contribute to limit hunger and food waste. Among them, WE-International is a new network of women who have distinguished themselves on the international scene and who are proclaiming one single, clear message: "the need to draw the world's attention to the issue of wastage of food and of resources in general"; The Novel of the world is a wide-ranging, global narrative, composed of stories, memories, and feelings related to food. This book will be written by many different hands, sharing their expertise, knowledge and emotions.