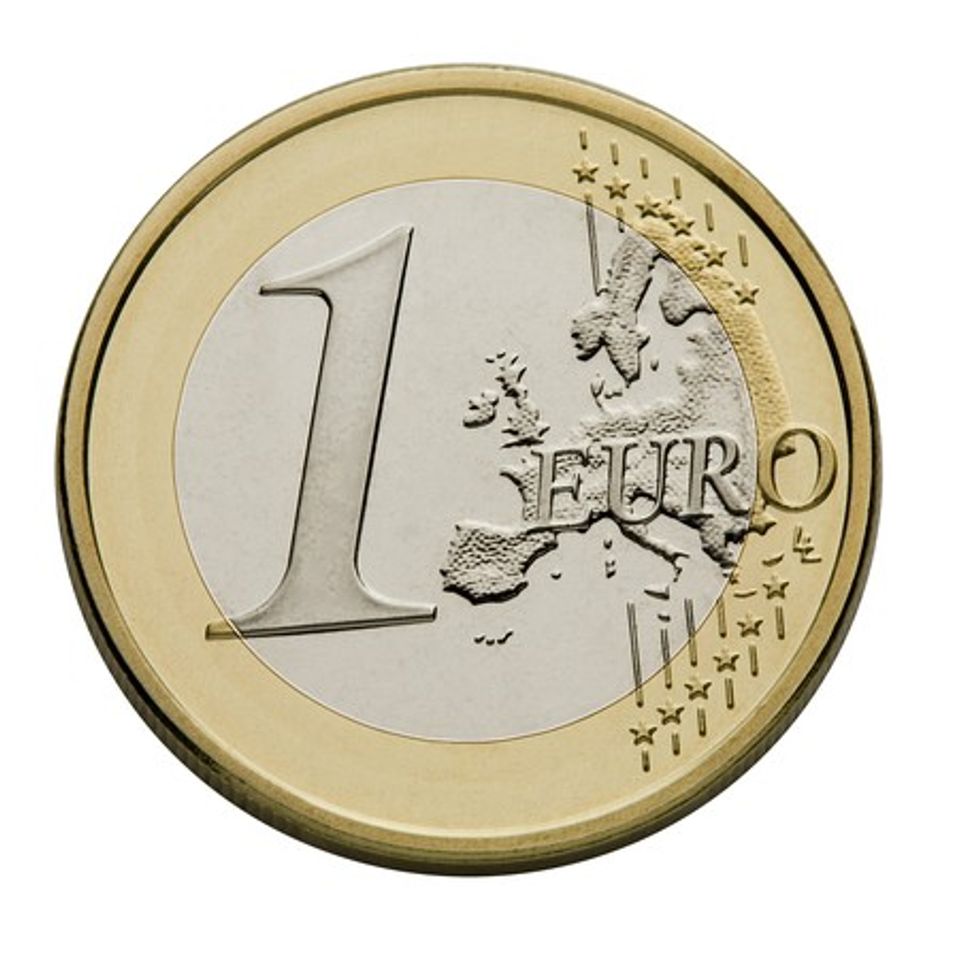 Start a business with 1 Euro, in Italy

While waiting for a new government to be formed, Italian institutions embark on a media campaign for the promotion of the so-called €1 SRL introduced by outgoing technical government of Mario Monti.

While waiting for a new government to be formed, Italian institutions embark on a media campaign for the promotion of the so-called ?1 SRL (limited liability company,), which is part of the deregulation measures introduced by outgoing technical government of Mario Monti.

The new rules are aimed at making the realization of a new business easier and cheaper and the promotion campaign addresses young people.

" What can I do with I euro?" This is the question the four characters of the advertising spots try to answer in 30 seconds. And they do it their own way, with the style that made them popular on the web.

The 4 videos selected for advertising the new simplified rules aimed at helping young people start a business, have been made by youtubers, young filmmakers, specialized in the production of videos for the popular social network.

The new procedures addressing young entrepreneurs under 35, showed, already in the month of January, a positive feedback.

According to the Professional Association of Italian Notaries, in fact, over the first four months, since the new rules were introduced in the Italian legislation , 2941 simplified SRLs have been founded, these figures if summed to the  limited liability companies, established according  to a new set of incentives addressed to the over 35  go up to 4.162.

" It is evident that the myth about an higher entrepreneurial rate in the North of Italy compared to that in the South has been dispelled" national counsellor of Professional Association of Notaries, Gabriele Noto says "As a matter of fact, the new company form succeeded in the North as much as in the South of Italy."

An encouraging outcome showing that, despite the crisis, many young people are willing to take this opportunity to realize their entrepreneurial projects.

"It is clear by now, how difficult is for young people to find a long term contract job" Noto explains "

"Those who would like to set up their own, don't know where to start from. Therefore, the simplified SRL could turn out to be an interesting alternative."