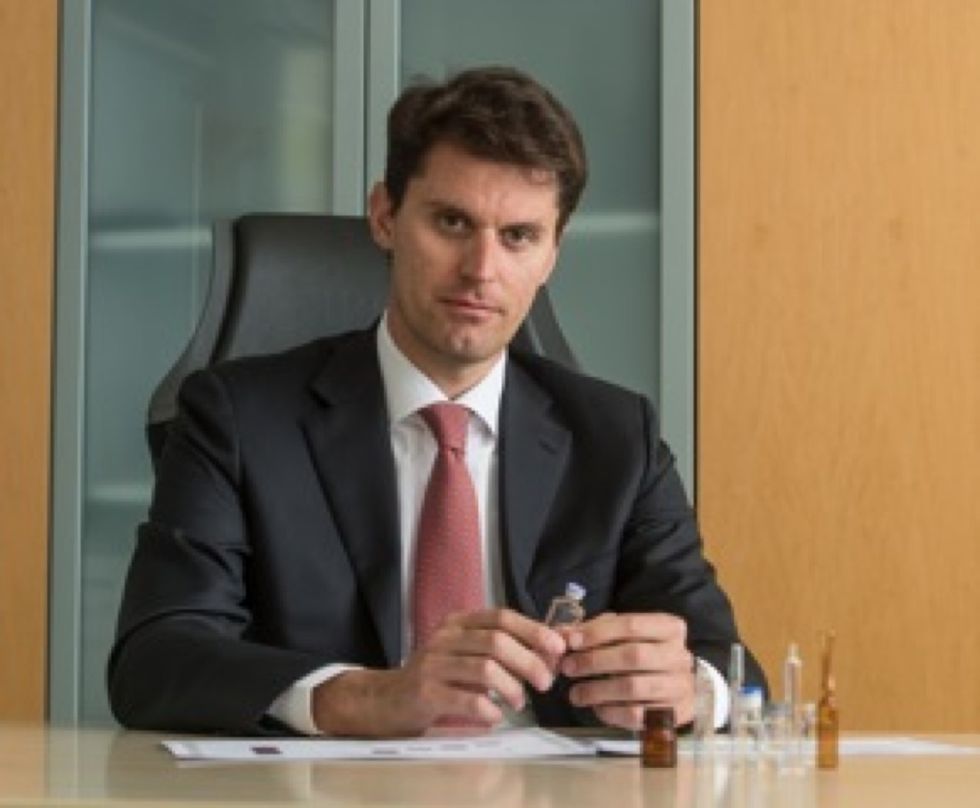 Stevanato vials from China to Brazil

It is already an Italian leader abroad, and now it is aiming even higher. The Stevanato Group recently opened a factory in China and is already looking beyond, to Brazil. This family-run company headquartered in Piombino Dese in the province of Padua has made in-roads in markets around the world with the production of vials for insulin and other glass containers for pharmaceuticals. It produces over 4,3 billion glass containers a year for the pharmaceutical industry alone and is the no. 1 producer in the world for insulin vial tubes used in diabetes treatment, a mammoth figure that has made it a world leader in this niche, alongside the big names in the pharmaceutical industry.

Armed with the right mix of quality and expertise that, over the years, has allowed it to ride the wave of internationalization. In fact, today, 90 per cent of its turnover, which in 2013 was 285 million euros, is generated abroad. “We worked to become a truly global company by focusing not only on a higher level of exports, but also, at the same time, by inserting our production plants in the same areas our main customers operate,” says Franco Stevanato, CEO of the Stevanato Group (photo) and third generation at the head of the company.

Its strategy is to create clones of the original factory in the countries it wants to win over. For the moment, this means grafting onto the economic fabric of a local area. “Our products are immediately accepted locally because they lead to market innovation,” Franco Stevanato says.

Thanks to its experience, the group is stepping up its activity in foreign markets, in particular those with double-digit growth. “In the first months of 2015 we decided to enter the Brazilian market,” continues Franco Stevanato. “This market is growing rapidly and could soon become strategic. Many of the multinationals we work with are opening up in this area.” India is also on the horizon. In the meantime the plant in Zhangjiangang, China was opened, conveniently located for easy access to the entire Asian Pacific area.