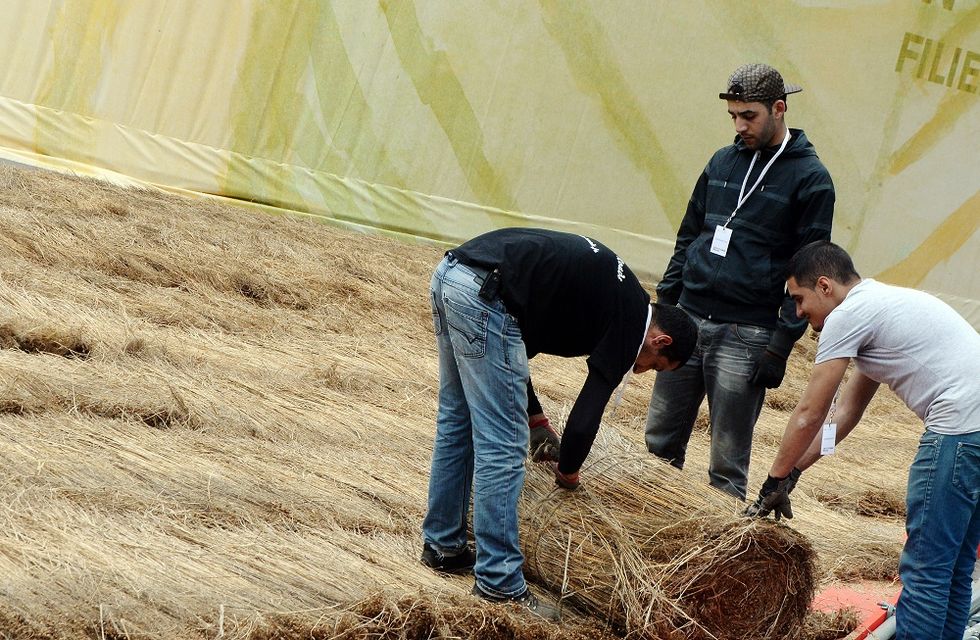 Why Italy is investing on hemp

A useful raw material unique for its sustainability, versatility and profitability

Monsano - a small Italian village in the Marche region - has decided to re-launch an old crop in the territory: hemp. In fact, until the early 1900s, Italy was the second hemp world producer after the Soviet Union.

Today, Monsano was officially recognized as "Hemp Hamlet", presenting some important economic scenarios also for a further industrial development, as stressed by the entrepreneur Fabio Iencenella when interviewed by the Italian daily Il Sole 24 Ore. The latter is also President of the Hemp Hamlet. In partnership with other businessmen, Mr. Iencenella has launched an association with 200 supporters, who often meet for theme tastes. This year they obtained an official recognition by Monsano Mayor as "Hemp Municipal Denomination", i.e. Monsano De.Co.

De.Co. geographic indication is less strong than others (such as D.O.P.) but still important since it marks the fresh start to re-introduce the hemp crop in Italy, with a particular focus on the territory between the Apennines and the Adriatic. In particular, Mr. Iencenella's ambitious project aims at revolutionizing the whole industry (from the fields to the finished items), focusing on exclusive niche products, showing a unique bond with the territory.

Hemp will therefore enrich the variety of high-class Made in Italy products, with a big focus on the environment. In fact, hemp has been reconsidered by a lot of countries as the "green gold". This epithet has nothing to do with its link to marijuana. In fact, the percentage of THC (the psychoactive substance) in plants grown in Italy is less than 0,2%.  "Green gold" refers to three characteristics hemp has that make it very convenient, i.e. sustainability, versatility and profitability.