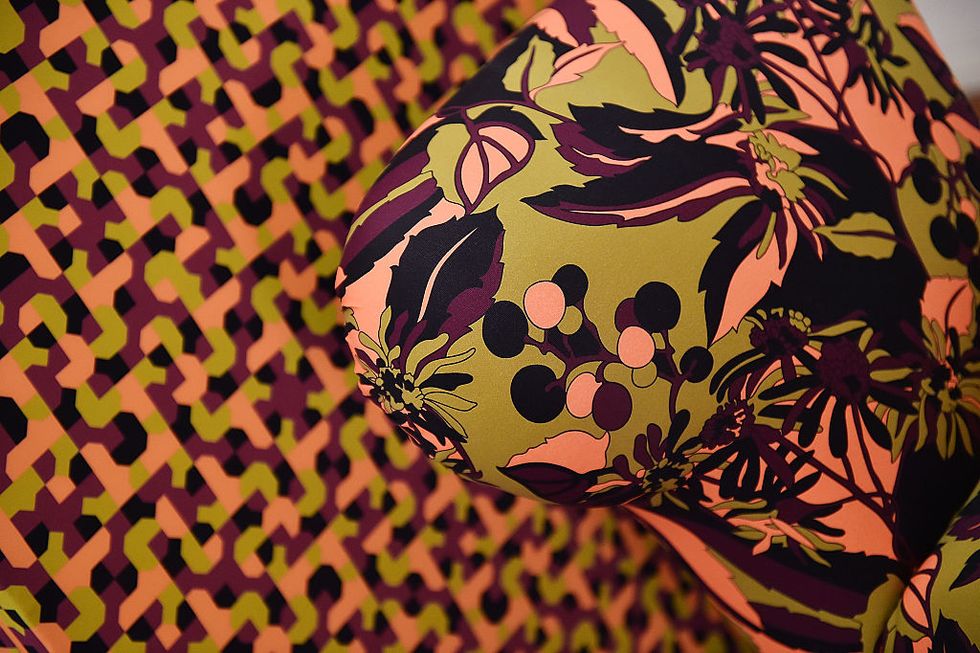 The furniture company Arper was started as a supplier of parts to order in 1989 by Luigi Feltrin, now president of the group. It quickly developed into a furniture maker, and became popular for its futuristic design. Arper's chairs, sofas and tables are distributed worldwide and sought after by the most sophisticated customers. Its bestselling Catifa chair collections were launched in 2001 and in mid 2016 the number of sold pieces has reached an astonishing two millions.

Arper's armchairs  also used on the set of 2013's "Star Trek Into Darkness": in the movie, they are the seats of Captain James T. Kirk on the bridge of the Entreprise.