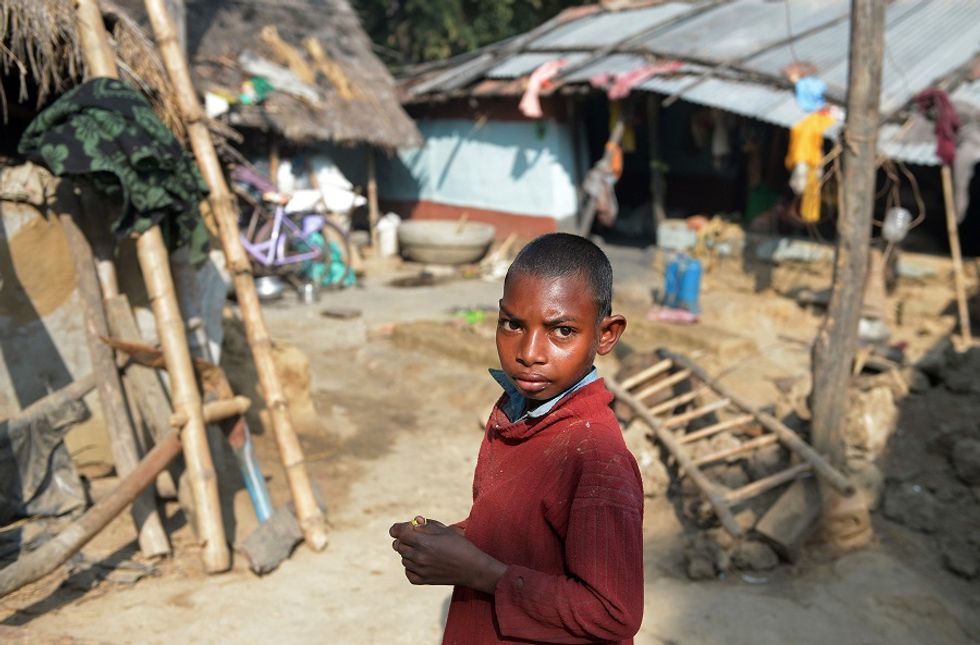 West Bengal is one of the world’s most populated regions, and several Italian companies have decided to delocalize their production there or are considering to do that

With over 91 millions inhabitants, West Bengal is one of the world's most populated regions. Despite such an important human capital, its economy has been struggling to emerge and to catch the wave of the rest of India's boom. A push toward economic growth can arrive from foreign investors and several Italian companies have decided to delocalize their production there or are considering to.

Danieli in steel and Bauli in confectionery were the first to arrive. Danieli started its operations in India in 1996 by acquiring a subsidiary of an Indian company. The company then purchased a plant in Taratala in the city of Kolkata of the state of West Bengal. According to Bikramjit Ghosh, Danieli's Executive Director in India, the reason behind choosing to invest in West Bengala was the "tremendous growth of the Indian market. Initially, Danieli started as a small manufacturing unit but gradually it strengthened itself as a stronghold in the Indian Steel market". Bauli came second: in 2009 the company, famous for its traditional Christmas cakes, established a joint-venture with a local  manufacturer in order to produce and commercialize croissants in India. The project proved successful, and Bauli croissants are quickly becoming a favorite for Indian delicacies-lovers.

Now, Endura of Bologna has invested $8 million in Solex Chemicals, a wholly-owned Indian subsidiary to set up a plant to manufacture chemicals and agents used as insecticides; the plant will sell the chemicals to Johnson & Johnson, Reckitt-Benckiser and Godrej, which will be used in aerosol cans, liquids, mats and coils. Endura is the world's third largest manufacturer of chemicals, and the factory at Haripal has been inaugurated on February 12th and will be operational later in the year. Now, who's next?