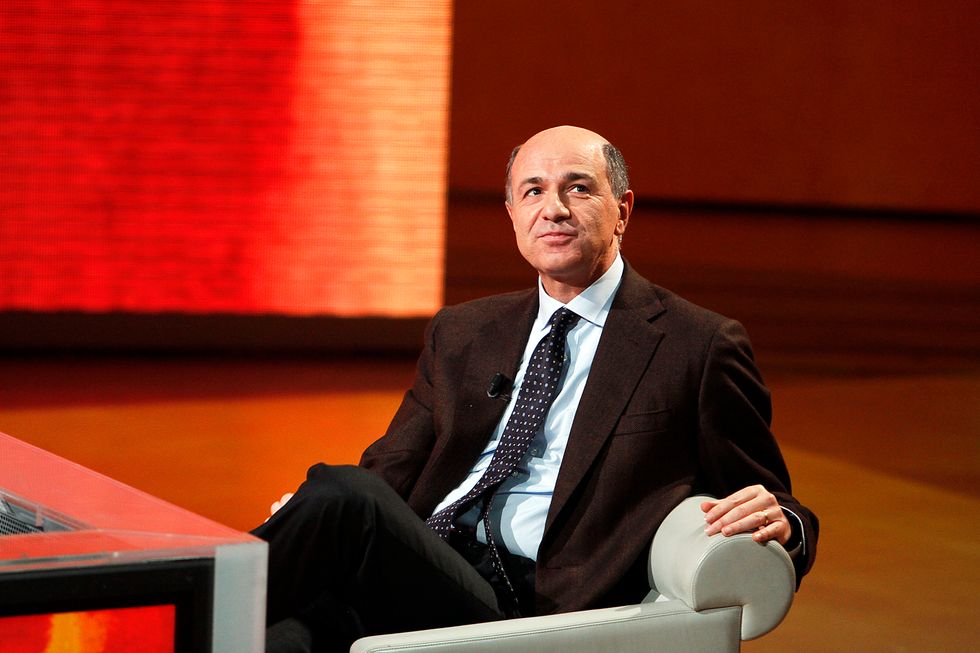 The rebirth of Italy’s Institute for Foreign Trade (I.C.E.) was written into the financial bill passed by the Italian government at the end of December

The rebirth of Italy's Institute for Foreign Trade (I.C.E.) was written into the financial bill passed by the Italian government at the end of December in hopes of saving the country from default, but exactly how that translates into fact is far from clear!

On 10 January a first meeting was held at the Ministry for Economic Development to get the ball rolling with 120 initiatives around the world (the first in Libya in March). One of the decisions made at the meeting was to add the wording "under transitory management" to the new name of the institute («Agency for foreign promotion and internationalization of Italian enterprises») on the stationary.

It is actually still the old I.C.E., and it will take a Presidential decree to change its structure. The new organization will have a staff of 300, compared with current staff of 600, and the managers will be reduced from 44 to 12. The redundancies will be placed in other positions at the ministry but will lose such privileges as possible assignment to temporary positions abroad at 5 or 6 times the regular salary.

The labor unions are asking to increase the staff and there may be a rash of protests. Then there is the «problem» of the general director. The last one assigned to that office, Gabriele Andretta, had been there just a month when Tremonti decided, in July, to close the institute. Since then he has been ignored by both the old and the new government.

The cabinet chief of Industry Minister Corrado Passera, has apparently agreed to see him, but only after obtaining the opinion of the government advocacy on the possible termination of his contract.