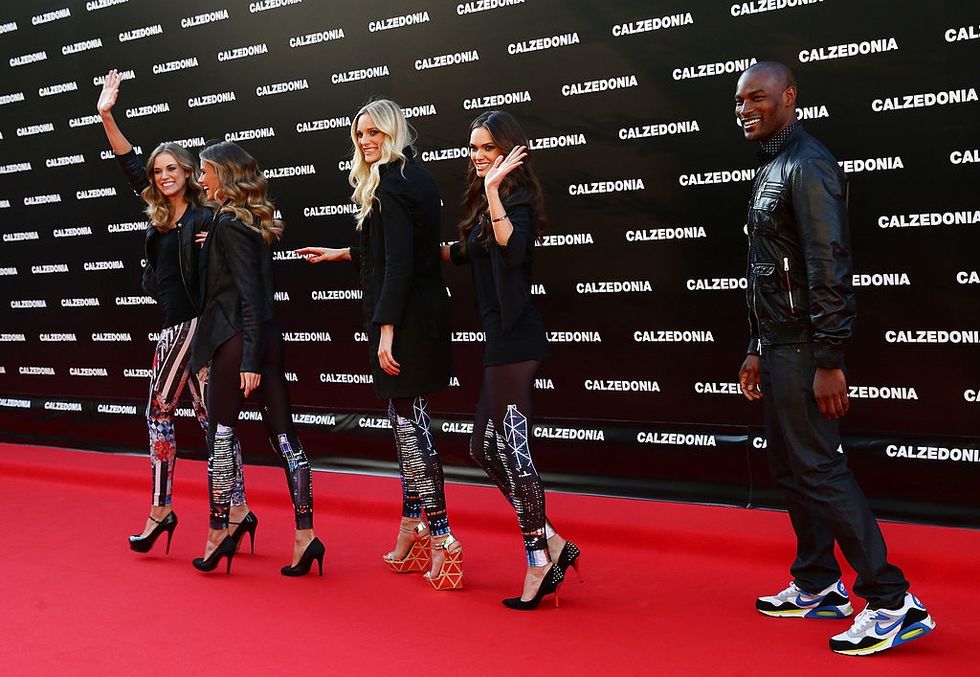 Calzedonia opens up in China

Quality, variety, style and price: here is what is making the Italian brand great

Calzedonia group is already 30 years old. Within the big Calzedonia family there are its sister-brands  Intimissimi, Tezenis, Falconeri, Signorvino and Atelier Eme.

Sandro Veronesi, patron and founder of the Italian giant company, has recently announced the imminent opening in China: "We are about to open in China, in Shanghai with Calzedonia and Intimissimi". This is going to be the first opening in China, envisaging a number of future ones, mostly regarding the brand Calzedonia, which seems to be preferred by the locals. Mr Veronesi has also stressed the importance of the Chinese opening, given the already established presence of the company both in Hong Kong and in Japan.

The dynamism of Calzedonia family is nothing but outstanding: the notice of the Chinese opening came just two months after the first opening in the United States. The first shop was launched in New York and it will be the first of many others. Mr Veronesi stressed the will of the leadership to open up at least 12 new shops throughout the "Big Apple", with the two pilot brands Calzedonia and Intimissimi. The goal of these new openings is the one of testing the company's performance in a very competitive market.

Calzedonia was founded in Verona in 1986 with the purpose of creating stockings and swimming suits for women mainly but also for men and children, through a network of franchising shops. Calzedonia products marked the success of the company in the world: not only for their quality but also for their variety, style and price.