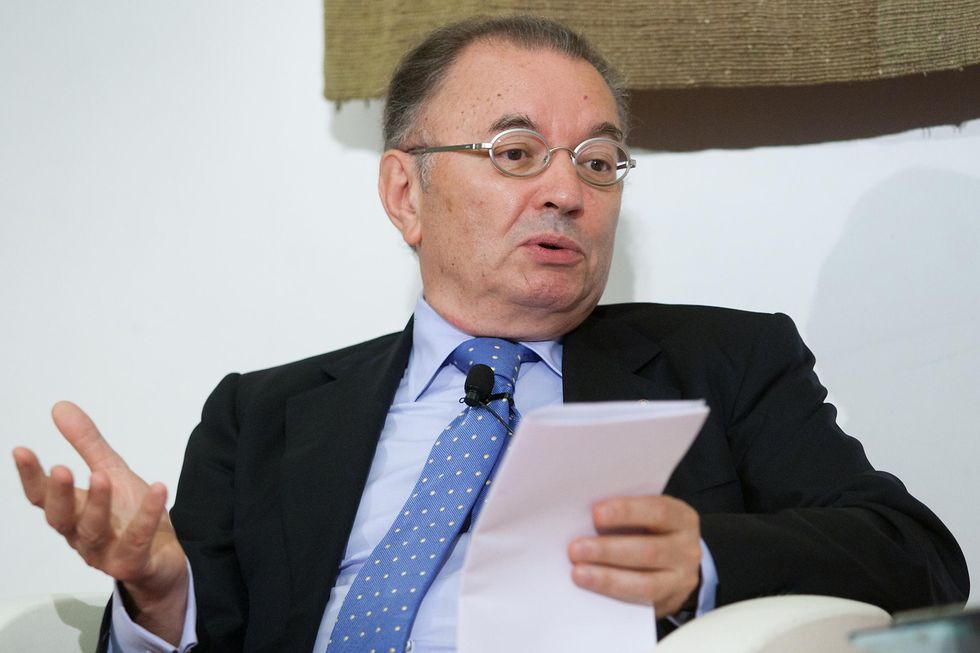 In Italy taxes are too high and salaries too low

In ten years taxes have increased by 3.2%, while salaries have only grown 2%. The president of Confindustria Squinzi sounds the alarm: fiscal pressure has reached 55%

After implementing the measures foreseen by the latest anti-crisis package, fiscal pressure in Italy would average about 45%, compared to 42.1% in 2011; 45% that becomes 55% if the calculation is made minus the submerged GDP.

In other words, more than half a worker's salary ends up in the state treasury, between taxes and other levies.

The president of the Italian confederation of industries, Confindustria, Giorgio Squinzi said this recently during a hearing in Parliament.

As if to remind the political class that that is where they should take action. But the figures presented by the leader of the industrialists, and CEO of the multinational Mapei, were certainly not news to the experts.

He had already brought them to the attention, among others, of the Italian Trade Confederation, Confcommercio, last July adding as one of the causes of the enormous fiscal weight on the shoulders of the Italians the size of the underground economy, which in Italy is estimated at around 17.5% of the GDP - though there is some disagreement among the various research centers about the real dimensions of the black economy.

However, the trade association observed that "this value is not only the highest in our recent economic history, but is also an absolute world record".

But even considering the visible economy alone, our country is in fifth place, much higher than the European average (40.6%), and on a par with the Scandinavian countries where, however, in the long-term, we can see a downward trend, while in Italy taxes in the last 12 years have increased by 3.4%.

Then we also have to consider that the increased fiscal pressure in Italy also corresponded to a loss of available wealth by Italian families.

The consumer association Codacons, comparing the prices of 100 products at the end of 2001 with current prices, had estimated in December 2011 a loss of purchasing power of 39.7% by the middle class, with respect to 2002, the year Italy joined the eurozone, for a total additional cost of about 10,850 euro.