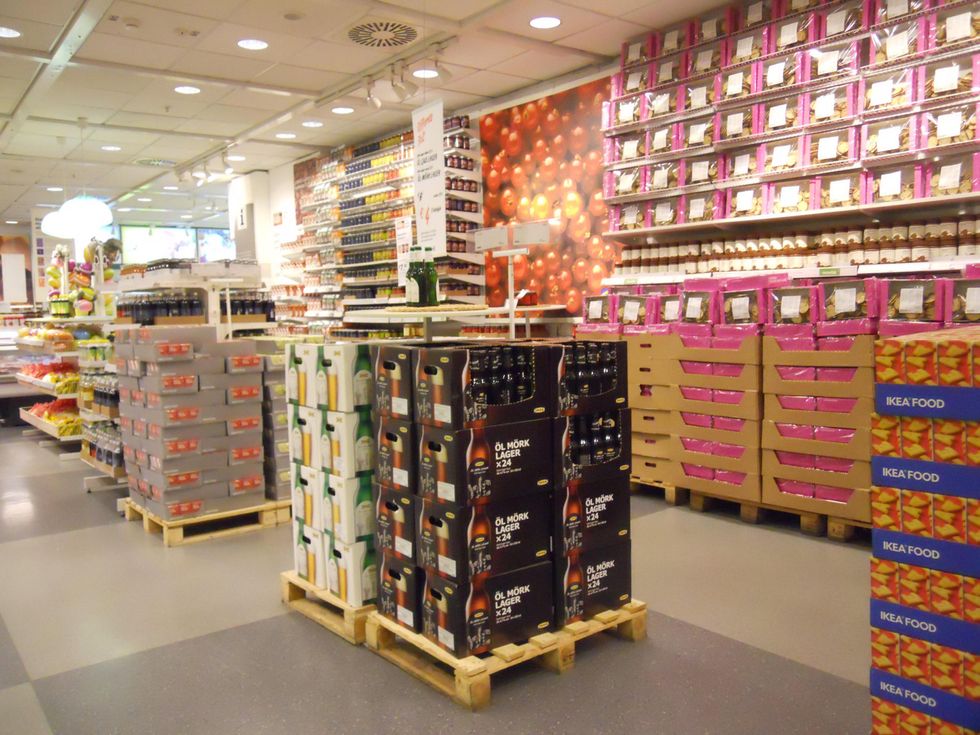 In Italy culture is becoming more and more expensive

According to the Italian Consumer Association an average Italian family , for the everyday expenses only, is expected to spend 335 Euro more than one year ago.

Going to theater or visiting an exhibition has become more expensive nowadays in Italy, while it is much cheaper to send text messages or call from mobiles.

According to  February inflation data of the Italian National Institute of Statistics (ISTAT), in fact, it is clear that culture is becoming more and more expensive in Italy.

Here are the prices:

Ticket prices for theathers, concerts and entertainment performances went up by 0,6% last February, in comparison with the previous year, though showing a light -0,2% drop compared to the prices of the same period last year(-0,2%.)

Cost of living has increased by 0,1 in one month. Though inflation trend, in February, went back under+ 2%, from +2,2% of January.

The  reason for this inflation drop is likely due to the price increase slowing down on an  annual basis, of raw food products and  communication items, in particular  mobile phones services.

Prices increased, last February,  for means of transportation. buses, trains, airplanes, as well as for  home furnishings , wine and cigarettes.

There were  no changes, compared to the previous year, in prices regarding clothing, footwear, education, restaurants.

The so-called basket ( the consumer  most purchased  products ) has increased by 0,4% on a monthly basis and 2,4% on an annual basis.

According to Codacons ( Italian Consumer Association) drop on demand has affected all sectors, even that of food products.  The average three people family , for the everyday expenses only, is expected to spend 335 euros more than one year ago.

The new government, Codacons says, "will have to take into consideretion the scary scenario of Italian economy and society, and take initiatives aimed at promoting consumptions and postponig the increase of VAT, which,in the current tragic situation, would be the final straw to collapsing trade sector and families on the borderline of poverty."