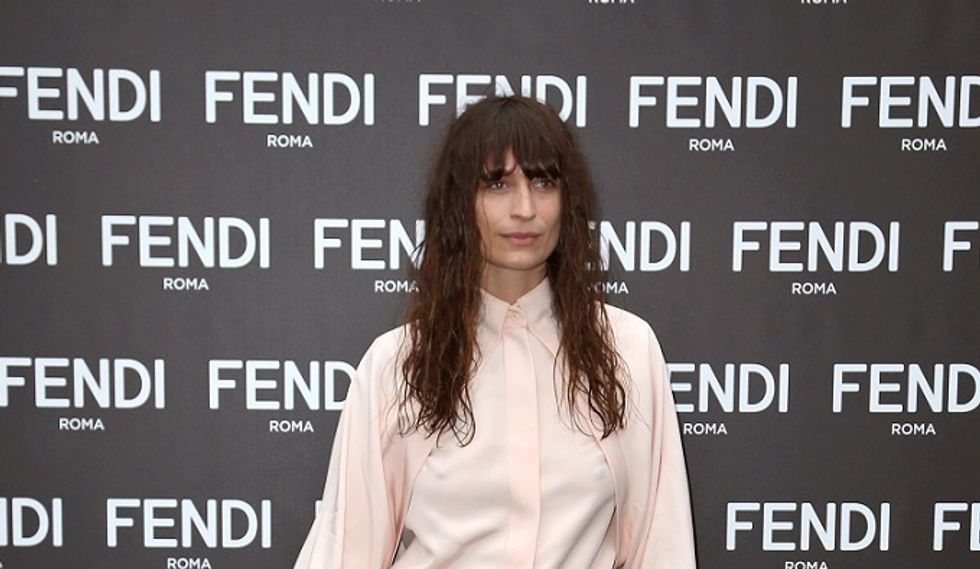 Fendi's love for cinema on show in Milan

The fashion house is presenting in Milan costumes and vintage pieces used in memorable movies such as Evita, The Royal Tenenbaums, and The Age of Innocence

Everybody is aware of Fendi's connection with art. The Italian luxury brand has already funded restoration of one of the most beautiful monuments in Rome and, perhaps, the world: the Trevi Fountain. Following the idea of contributing to the renovation of Rome's architectural treasures, Fendi also leased for 15 years the Palazzo della Civiltà (Palace of Italian Civilization), also known as Square Colosseum, with the intention of moving there its Roman headquarter in 2015, when renovation will be completed.

These days, the fashion house has inaugurated in Milan "Making Dreams", an exhibition dedicated to cinema. Clips form the films for which Fendi has created costumes, such as Evita, The Royal Tenenbaums, The Age of Innocence, and Die Another Day, will be on show, together with costumes and vintage pieces. This amazing showcase is currently hosted by Cinema Manzoni, one of Italy's most beautiful cinemas, and will run until October 6.