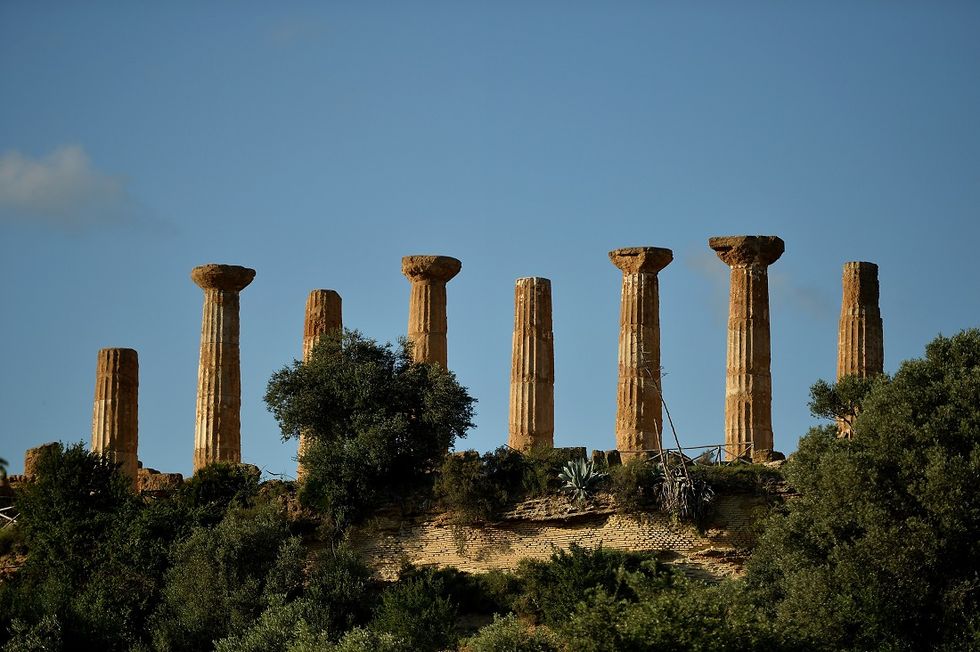 An archeo-hotel museum in Agrigento

A unique experience to connect art with architecture and accommodation

Also known as Archeo-hotel, the creative mixture between an archaeological site and a hotel will have as background the fascinating city of Agrigento, in Sicily, hosting one of the most precious UNESCO treasures, i.e. the Valley of Temples.

As explained by the Italian daily Il Sole 24 ore, the idea has as protagonists the owners of the Costazzurra Museum and Spa, Fabrizio e Salvatore La Gaipa. They will display the finds purchased over the years in several scenarios.

Guests will be offered the chance to enjoy an exclusive Museum Suite, where the client would have the chance to admire amazing pieces of a collection dating back to the V and IV century BC.

Among the most important items to be admired, a Lekythos (a type of Greek pottery used for storing oil) stands out, decorated with black figures representing a traditional tauromachy (bullfighting). Furthermore, the well-known painter Haimon probably authored a figuration of Dionysius and another god in 480 BC. Finally, a Greek Fire (a hand grenade) belonging to the war pottery can be considered as the most treasurable one, since it was rediscovered almost intact.

Worth mentioning is that most of the historical fragments come from Magna Grecia, but there are also many others marked as example of Roman, Byzantine and Egyptian art. As a matter of fact, Agrigento - Akragas in its original Greek name - represented a very significant crossroad in the Mediterranean, interaction hub of the civilization of the time.

The Archeo-hotel certainly represents something unique in its genre. Previous experiments aimed at connecting art with architecture and accommodation concerned "hotelleries" (a mixture between a hotel and a art gallery), but also historical buildings and villas transformed into hotels or B&Bs or existing hotels displaying works of art as well as photos authored by the "big names". Although, the case of Akragas and the archeo-hotel definitely have an added value in terms of innovation and historical significance, all surrounded by a breath-taking panorama.