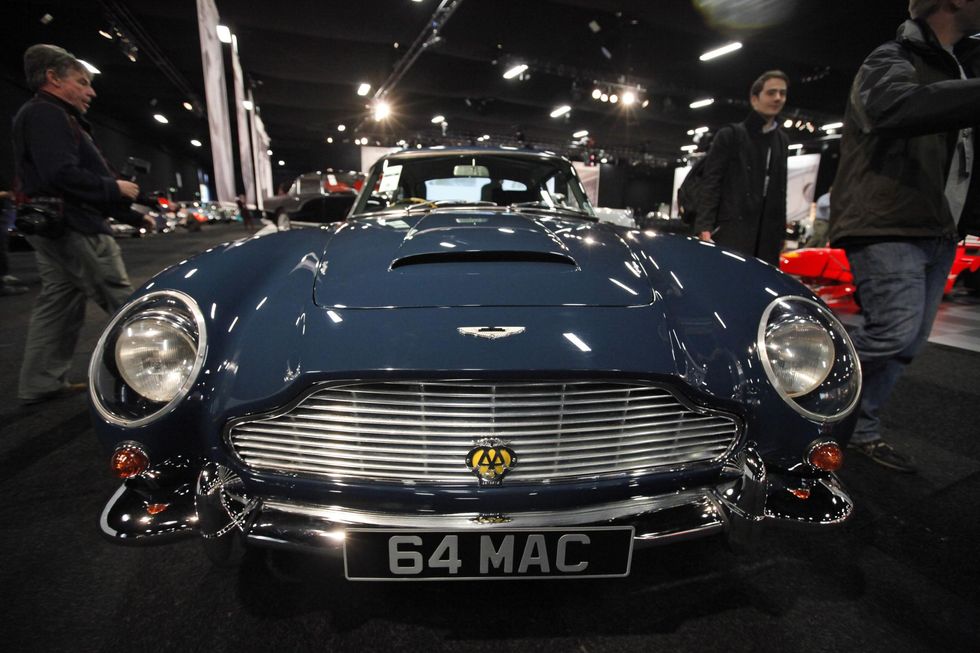 Investindustrial is investing 150 million euro in Aston Martin for a 37.5% stake via a capital increase

Invenstinindustrial, a 1, 225 capital fund, is investing 150 million euros in Aston Martin via capital increase for a 37,5% -percent stake.

Bonomi is the man that revamped luxury Italian motorcycle maker Ducati and he is now shareholder of Banca Popolare of Milan with 8,6% stocks.

With his tuft of hair, subtly resembling Hugh Grant, Bonomi succeded in the Bpm challenge against the other young, good looking Italian golden boy, Matteo Arpe.

The way Andrea Bonomi doubled the Ducati yield that was later sold to Audi for 860 million euros, shows clearly the strategy the financier will use to revamp Aston Martin, the legendary carmaker now facing trouble refinancing its debts.

The British carmaker needs a capital infusion and a forward-looking expert like Bonomi that has invested 625 million euros in technology and innovation over the past five years. Mercedes is supposed to collaborate with its technology as well.

Andrea Bonomi is also the one that bought David Brown, the British manufacture and supply power transmission product firm that also provides Aston Martin itself with automobile manufactures.

He also tried to buy Lotus with his friend Alessandro Benetton but, in the end, the company was not sold. Furthermore he recently tried to buy Alfa Romeo, but the deal failed.

And now Aston Martin at last. " He is more an entrepreneur, rather than a financier." Everybody says about him.

"He is attracted by the product not by speculation."That is what you can hear most of the times, when people talk about him, and furthermore "He is not an  arrogant, cynic and unkind person like the typical financier. Well, he seems to be an alien.

He prefers to revamp and sell firms to industrial groups rather than to financial ones, even with less revenue. The Investindustrial fund has mainly foreign partners (except for Banca Intesa,) both institutional funds or pension funds.

He has offices in London, Usa, Spain, Switzerland and he has been the first to open an office in China.