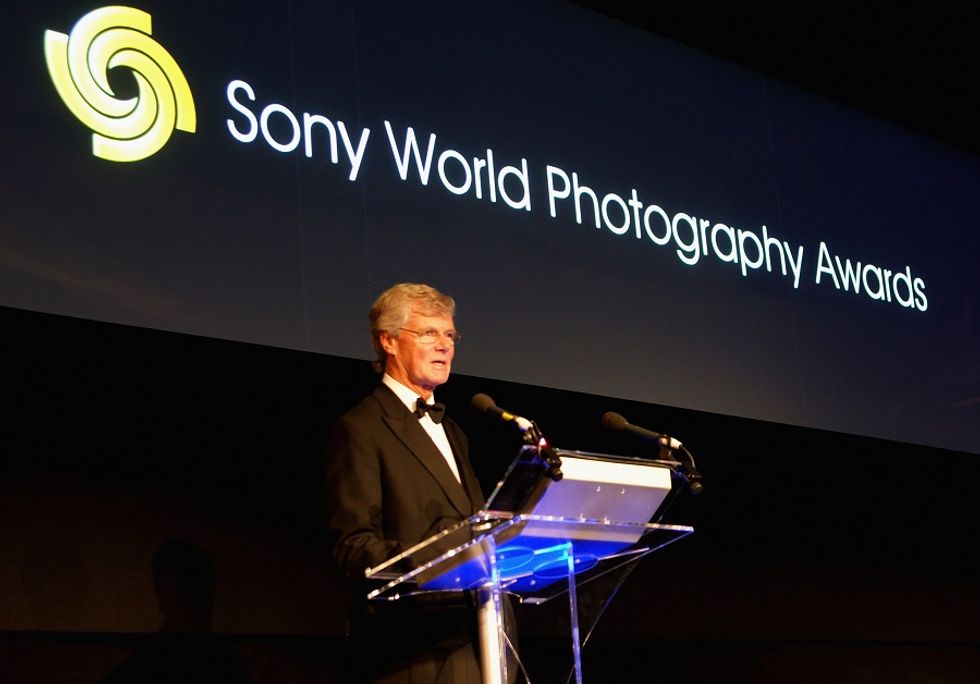 The award ceremony for the 2014 Sony World Photography Awards took place in London on the 1st of May.  The competition was fierce: 140 thousand pictures from 166 different countries, the highest number of participants in the seven years of this event. Amongst these, three Italian photographers stood out.

Viviana Peretti, Myriam Meloni and Salvatore di Gregorio were awarded first prize respectively in the categories of Arts & Culture, Lyfestyle and Sport. Viviana Peretti chose black and white for representing her gallery "Dancing like a woman", in which she captures the essence of drag queens dancing at the National Bambuco Gay Pageant in Bogotà.  Myriam Meloni, with her "Behind the absence" portrays the tragic situation of children living in the Republic of Moldova, the poorest country in Eastern Europe. Salvatore di Gregorio chose to show in his pictures "An old fight", a traditional Indian Pakistani and Iranian type or wrestling, practiced on red clay.

Other three Italians were awarded the second place. Salvatore Esposito, with his black and white shots, came in second place in two categories: in Current Affairs he told a story of Camorra, criminals and drug dealers in Naples and in the category Lifestyle he portrays "The power of silence", the story of two identical twins with autism. Anna di Prospero came in second place in the category of Portraiture, with "Self-portrait in temporary houses", a personal research of the feeling of home, in the many houses she has lived around the world for short periods of time. In the category of Still Life, Matteo Mezzadri made it to the second place with "Minimal cities", in which he explores the urban space as constituted by few and essential elements.

The winning shots will be exhibited from the 1st to the 18th of May in Somerset House, London.