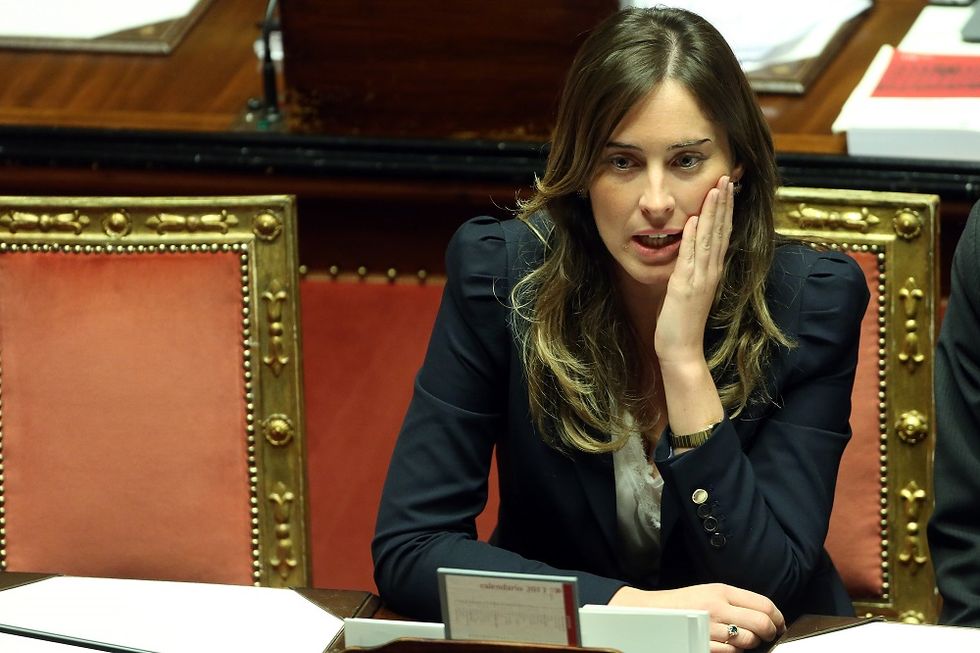 The leaders that are changing Europe

The Bruxelles-based magazine Politico.eu has just released its new chart listing the 28 people from 28 countries who are shaping, shaking and stirring Europe.

The Italian minister for constitutional reforms Maria Elena Boschi got the 9th position for bravely proving that "youth is not incompatible with political success". Beyond that, Boshi was rewarded for succeeding in avoiding "political gaffes" as well as for taking "the liberty of differing from her mentor", which is something that is pushing analysts to imagine not only that she will soon be ready to get even higher positions, but also to run one day for premiership.

Although it is to early to talk about Boshi's future, it is a matter of fact that her positioning in the politico 28 list has significantly contributed to further raise Italian prestige in Europe.