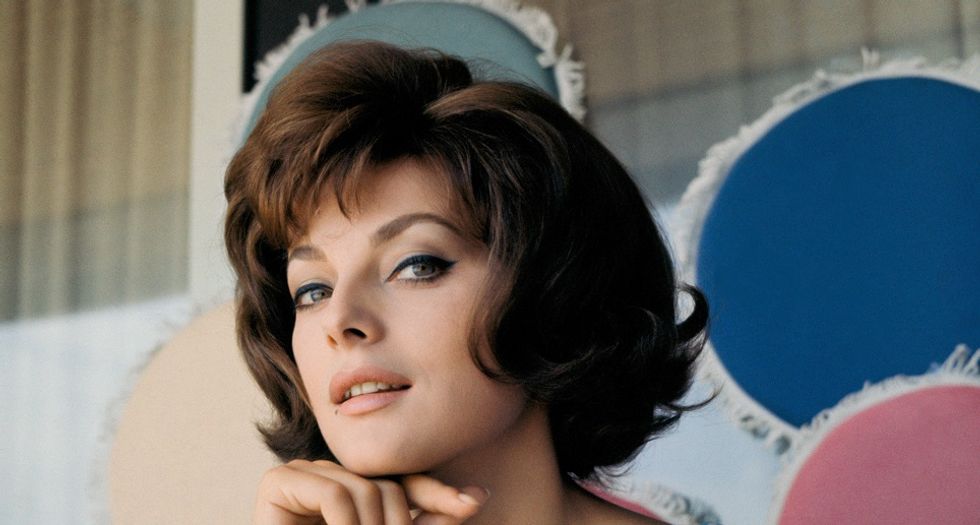 Virna Lisi is one of the most famous Italian actress. The Italian beauty rose to fame in the Sixties, when she appeared opposite stars such as Frank Sinatra in Assault on a Queen, Jack Lemmon in How To Murder Your Wife, and Tony Curtis in Not With My Wife, You Don't.

A month ago doctors determined terminal cancer, and her son says she passed away peacefully in her sleep on Wednesday.

Virna Lisi was famous in Italy and abroad. She developed a successful career in Hollywood and in Europe, winning as best actress at Cannes for 1994 French historical epic La Reine Margot. She also won 4 Donatello's David and was awarded an honorary Italian Golden Globe in 2004 as well as a special honour in 2009.

Virna Pieralisi (her real name) started her career when she was 14. Her beauty was astonishing and she was the first to admit that "for beautiful people life can be easier". Despite her poor performance at school, she soon started acting with Italian cinema milestones, such as Alberto Sordi.

Her springboard towards international fame was the RAI television drama "Ottocento" with Sergio Fantoni and Lea Padovani. Virna also had a brilliant career in theatre, working with big names such as Giorgio Strehler, who chose her as the protagonist in "Giacobini".

Lisi's main domain will always be the cinema. Perhaps, her best job is Pietro Germi's "Signore & Signori", winner of Cannes Golden Palm in 1966. In the same period, she signed a contract with the Paramount and moved to Hollywood. One could assume this was Virna's golden age, but herself would later state that she did not enjoy working in Hollywood because of the second-rate roles given.

In 1960 she married the love of her life, the Italian architect Franco Pesci, who died last year. Their son Corrado and their three grandchildren remember her with great love and affection.

Among her last works "the Wings of Life" (2000, with Sabrina Ferilli) and "A simple Gift" (2000, with Murray Abraham). Finally, it seems fair to say that she kept working until her last days with  "Mother Help me" shot in 2014.