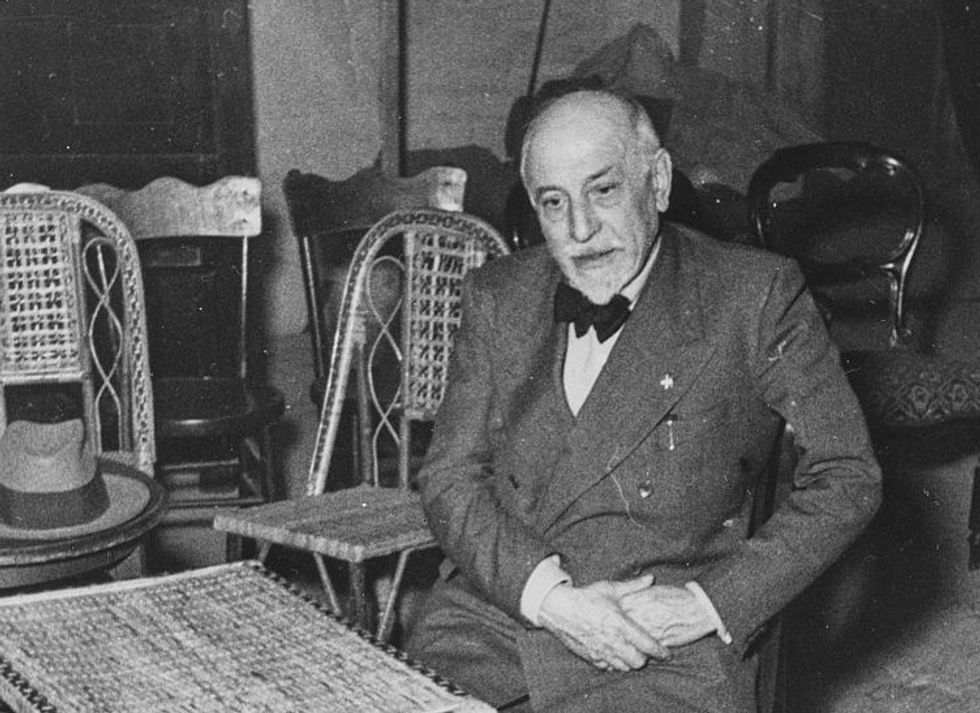 Italy celebrating the 150th anniversary of the birth of Luigi Pirandello

2017 marks the 150th anniversary of the birth of Luigi Pirandello, the Italian dramatist and novelist who was awarded in 1934 the Nobel Prize in Literature for "for his bold and ingenious revival of dramatic and scenic art". Pirandello was born in Agrigento, Sicily, on the 28th of June, 1867 and wrote an impressive number of dramas which were published, between 1918 and 1935, under the collective title of Maschere nude (Naked Masks), making him one of the most prolific and appreciated theatrical authors of his time.

The problem of identity maintains the center-stage in all of his writings, where he repeatedly showed his fascination for the ironies inherent in belief in a single absolute identity, which he considered almost unachievable in human beings. Pirandello's unique understanding of psychology matched with a writing style that proceeded from the realistic approach of the Verismo authors, many of whom came from Sicily. Pirandello wrote that the success of his literary endeavours actually came from "the school of life". Among his works, the most celebrated include the plays Sei personaggi in cerca d'autore (Six Characters in Search of an Author) and Uno, nessuno e centomila (One, None, and a Hundred Thousand); and the novel Il fu Mattia Pascal (The Late Mattia Pascal).  Luigi Pirandello died on December 10, 1936.

The Italian Ministry of Foreign Affairs organized a program of commemoration initiatives to pay homage to the figure and the works of the great playwright, and Minister Angelino Alfano declared: "It is important to commemorate a great artist who spanned across the last century, and well beyond his death, giving a name to the apprehensions and the spirit of his time, and bringing Sicily - and Italy as a whole - at the center of literature and drama in Europe and in the world."