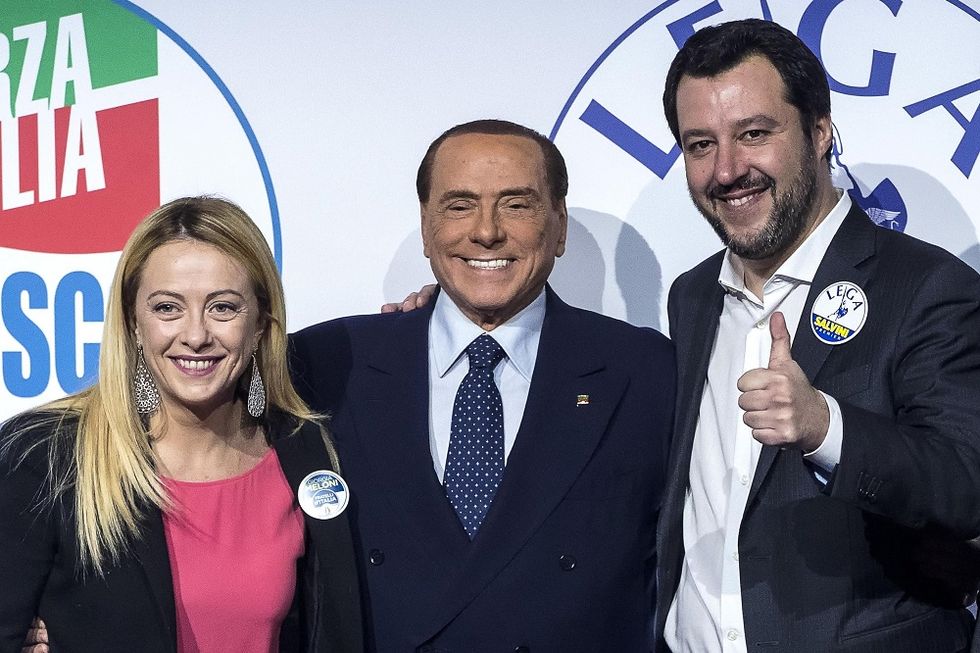 Two protest groups have dominated the scene: the 5 Star Movement and Lega Nord

Two protest groups have dominated the scene of Italian elections 2018: the 5 Star Movement and Lega Nord. Very different but similar in their will for radical change, the Five Star Movement is the first political party in Italy.

The international press has been following Italian elections with great attention, expressing different opinions. The British Financial Times and the Guardian stressed the probable political return of Silvio Berlusconi who might - in case of new elections next year - become an 83-year old premier. At the same time, The Guardian and the Telegraph have both stressed the success of populism, which is not a niche trend anymore but the first Italian choice. From Spain, El Mundo speaks about confusion and instability, while Abc praises Gentiloni and Trajani as two names able to stop the growing Italian Euro-scepticism.

What was quite astonishing in these elections is the great loss of consensus of the Democratic Party (known in Italy as PD): in 14 months only, Matteo Renzi (leader of the party) lost 20% consensus. Furthermore, some members of the Italian PD created a new party (Liberi e Uguali) which achieved a bit more than 4%.

The situation is quite surprising also in the political centre right where the traditional Forza Italia (led by Silvio Berlusconi) together with Fratelli d'Italia (Giorgia Meloni) and Noi con L'Italia (Raffaele Fitto) were all obscured by the figure of Matteo Salvini (Lega Nord).

These results pave the way to new political manoeuvres. Although the centre-right stands as the main coalition, it does not have the majority to rule. At the same time, an unexpected (and very unlikely at the moment) alliance between the 5 Star and Lega would overcome 50% consensus.

As expected, Italy woke up today in a very unstable environment. Still, one thing is certain: Italians have rewarded the movements against the system and the traditional political caste, hoping for major change. However, it remeins unclear if the 5 Star Movement in particular can lead any change for the better, and indeed many international observers have expressed their skepticism for a government in which they will emerge as a major force.