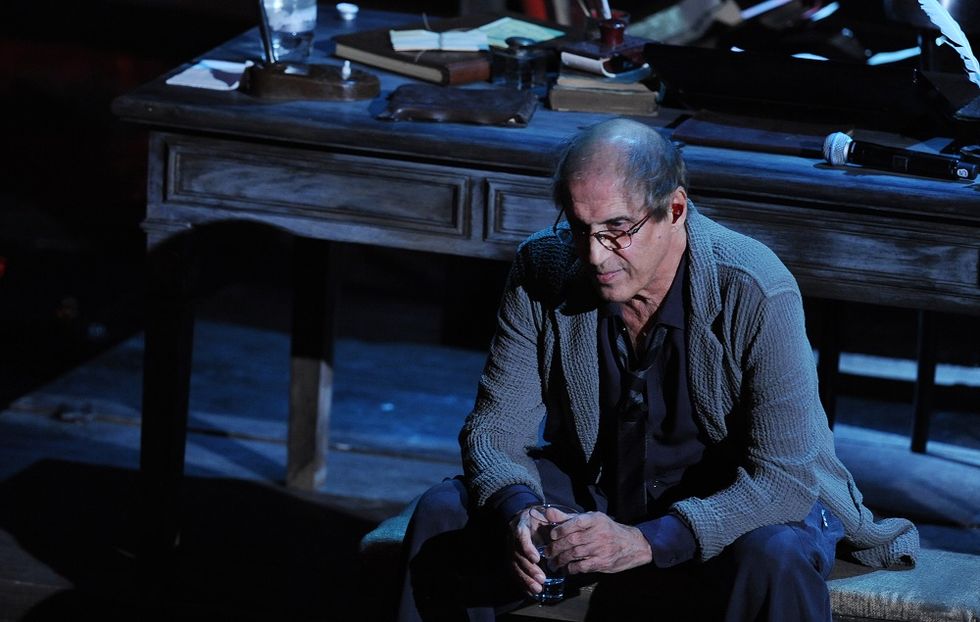 The first official Italian music chart began almost seventy years ago, in 1947. At the beginning, the charts were based only on experts' opinions, while a few years later they started to rely on the data provided by a number of selected record stores.

This method lasted for decades, and was used also by the most popular Italian magazine publishing music charts, Sorrisi & Canzoni TV. In 2008, a new method of estimating sales was introduced, in order to incorporate all legal downloads through the internet. Up to now, according to these sources, 145 Italian music artists have surpassed the five million record mark. Five have sold over 100 million and 11 have sold between 50 and 100 million records.

The top ten Italian record sellers of all time sees Adriano Celentano, Il molleggiato, at the first place, as he sold over 150 million records, including world-famous Azzurro, written by Paolo Conte in 1968, best-selling La coppia piu' bella del mondo, which sold over one million copies and was performed together with his wife Claudia Mori, and iconic Il ragazzo della via Gluck, which was inspired by Celentano's childhood in post-war Milan.

A TV star turned into a hiding celebrity, Mina from Cremona comes second with 140 million records sold. Mina entered the charts in 1960 with Tintarella Di Luna and has since released 77 albums and 71 singles, all of which charted in the top 40. The best seller was Gino Paoli's composition Il Cielo In Una Stanza. The third position is held by Patty Pravo with 110 million records sold. With a career spanning more than four decades, she is credited with thirteen top 10 albums and fourteen top 10 singles - including Ragazzo Triste, which was the first pop song played on Vatican Radio.