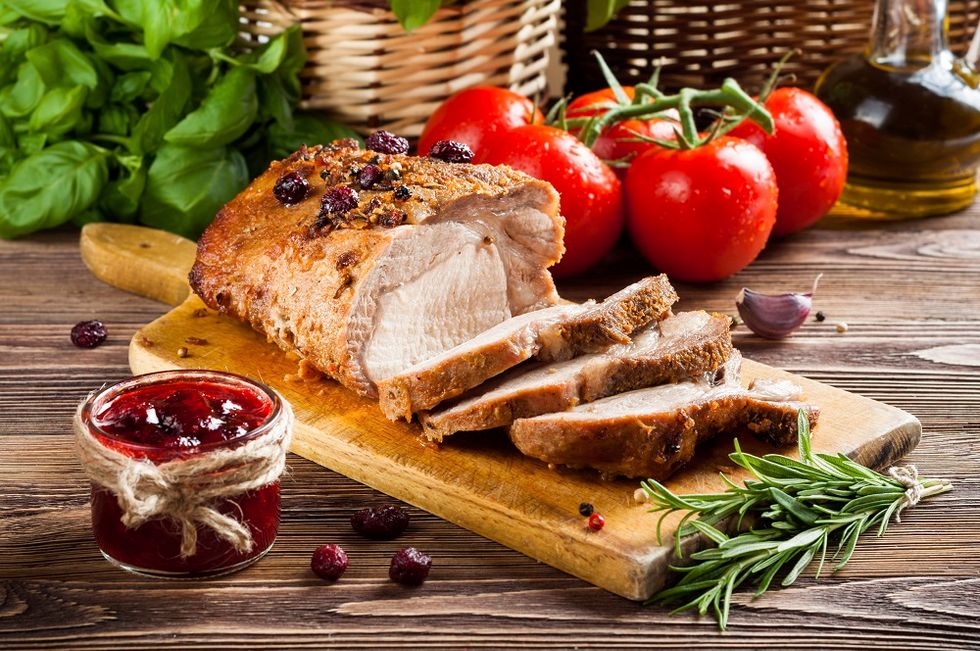 Antonio Andaloro, 48 years old, is the first Italian blind chef and among the only three we could find worldwide. An interview with the Italian daily Il Sole 24 Ore, the chef revealed the details of his experience that led him to his actual job.

A genetic disease made him blind in 2009 and after two years and a half of severe depression he decided to enrol in the regional centre Helen Keller to learn how to cope with his new life. The encounter with the blind sculptor Felice Tagliaferri encouraged him to go back to his old culinary passion and to conceive his blindness as an obstacle to be overcome.

Mr Andaloro was awarded with several prizes, such as Stelle delle Ristorazione 2015 and his strong suit is "pork loin in citrus sauce with Cointreau scent". His Facebook page "In cucina con chef Anthony" has almost 28.500 likes.

He is used to undertake many tours abroad and among the most interesting ones we find the "blind dinners tour". Participants are asked to eat blindfolded, without knowing the menu, trusting their senses only. This unique sensorial experience has a noble aim. The income is devoted to blind children in order to help them developing a major autonomy. For this reason, Chef Anthony, has founded in 2014 the association "Beyond the darkness". Through this tool, he has helped Giulia, 7 years old, born blind, to get an expensive surgery to improve her current situation.

Even after his tour, Mr Andaloro never stops supporting blind children. Moreover, in partnership with nutritionists, he also set up special menus for vegetarians, people affected by food allergies and celiac disease.