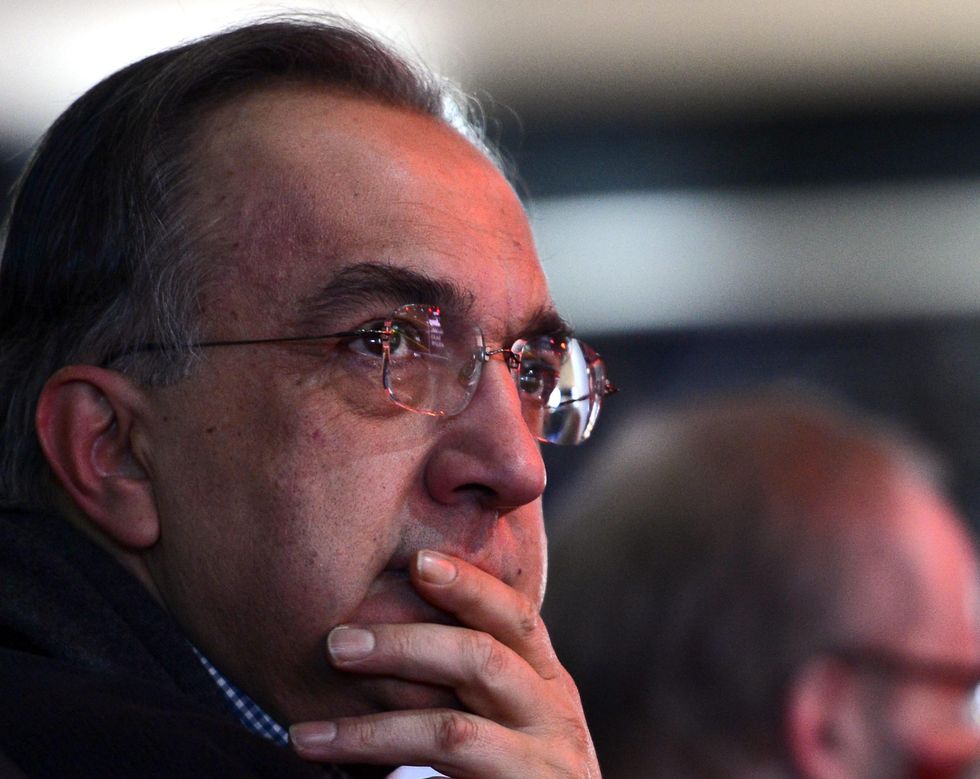 Sergio Marchionne - experienced character in the automotive field, today leading the new conflated Fiat Chrysler Automobiles (FCA) - called the "big names" in the global market to work together in order to prevent a breakdown of the sector. Although the latter seems to be burdened by elevated costs, none of the major players seemed to have embraced the invitation.

Mr Marchionne has also expressed his personal vision of the car of the future. On the US model, he envisages cars without drivers, an idea becoming more real thanks to current research and experiments. Among the strongest supporters of this new model, Google stands out as a principle investor. In addition, FCA's CEO highlighted the need to make future cars more eco-friendly. On this purpose, he praised Tesla and its founder Elon Musk for producing exclusively electric automobiles. Certainly, this position represents a remarkable veer since in past years Marchionne showed a clear dislike for such cars, rather looking at natural gas vehicles as a sustainable solution. Nevertheless, during his recent trip to the Silicon Valley, he showed his appreciation for Apple (supporting Tesla in electric vehicles) and the will to follow its example, abandoning the "pedestal of disdain" where FCA was together with Ford and GM. But at the moment, the main priority is to collect more funds and bring the expenditures down.

Indeed, the need to optimize the costs and lead the company in a rational-effective way led him to reconsider the development of this kind of product within his company. With regard to the criticisms or the negative comments received, the Italo-Canadian entrepreneur responded with a laissaiz-faire attitude, declaring that he is ready to carry on with his plans and priorities. He insisted on the joint effort among the "giants" of the sector but, as stressed before, he received no feedback on the topic.