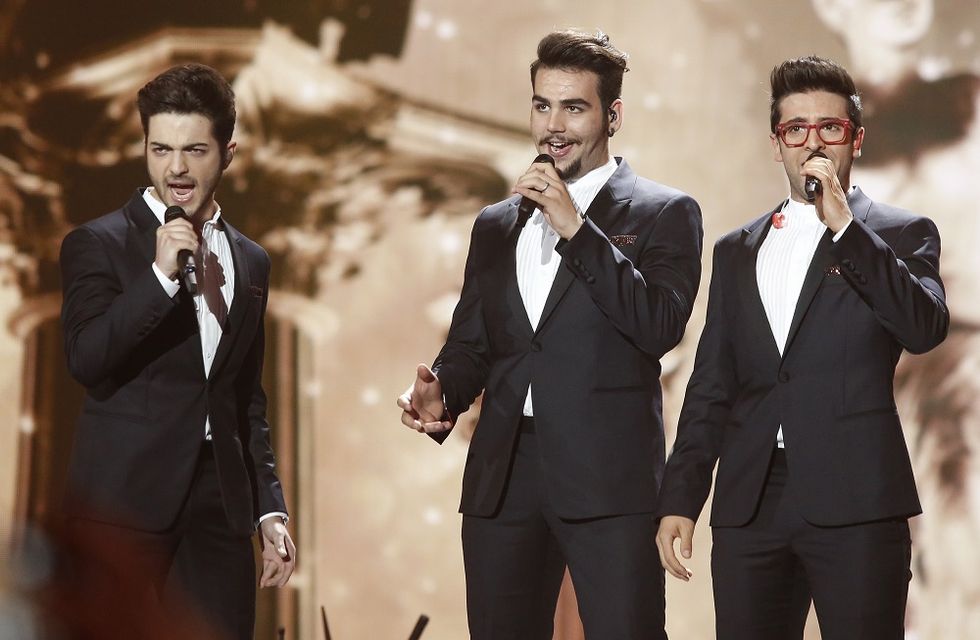 Eurovision 2015, Italy thrid on the podium with Il Volo trio

The young artists conquered the audience around the world

In spite of the third place, Italy is still on the podium of the Eurovision Song Contest 2015 in Vienna. Il Volo trio, with its song Grande Amore (Great Love), was able to position itself right after Sweden and Russia. In fact, even if the winner was the Swedish Måns Zelmerlöw with Heroes, it is worth mentioning that Italian exhibition was one of the most applauded ones within the majestic Wiener StadtHalle, where the context took place. In early 2015, with the same song the three Italians won the 65th edition of the Italian prestigious music competition Festival di Sanremo.

Italian supporters wanted to go back in time to 1990, when Toto Cutugno won the competition in Zagabria but it was not the case in spite of the position achieved. The winning tune was defined by the press as a "contemporary, broadcasting mixture of pop and dance" explicitly showing the peculiarities of Swedish style. The other European artists - and also the Israeli ones - did not excel according to the audience who, in less than 4 hours, had the chance to listen to 27 songs and televoting.

Zooming on the Italian band, the young protagonists are Piero Barone, Ignazio Boschetto and Gianluca Ginoble. Their talent was revealed by the manager Michele Torpedine, who previously framed and boosted the careers of big names of Italian music, such as Zucchero and Andrea Bocelli. In 2009, the trio was hosted on the RAI (the Italian national TV channel) program "Ti lascio una canzone" (I leave you a song) and subsequently they started to exhibit around the world. The two tenors (Barone and Boschetto) have Sicilian origins whereas the baritone (Ginoble) comes from a small town near Roseto degli Abruzzi. All of them here were born in mid-1990s. To date, the group has released five albums (two in Spanish), a compilation, six singles and nine promotional tracks. Finally, their fame is not spread in Italy alone but also in countries like Argentina, Austria France, Mexico, US and New Zealand.