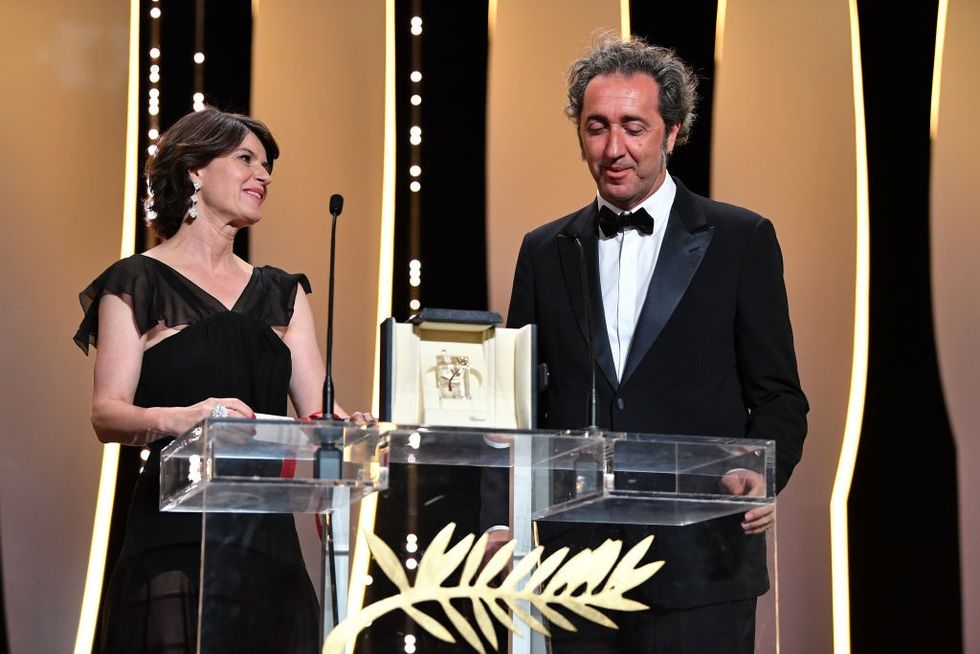 Paolo Sorrentino is undoubtedly one of the greatest icons of cinema, not only for Italy but for broader international scenario. His uniqueness relies on the Italian director's capacity to explore the beauty of human existence without being too serious and this worked as a key element to success. Sorrentino's major achievements are 1 Oscar, 1 Golden Glove, 4 European Film Awards, 1 BAFTA Prize, 5 Donatello's Davids and 6 Nastro d'Argento Prizes.

Paolo Sorrentino was born in Naples in 1970. He started as a screenwriter, given that he was not particularly inclined in directing movies in the beginning of his career. This attitude was motivated by Sorrentino himself, who declared "there are too many people to command on the scene and I can't do it, I'm more of a solitary person". This trend was absolutely inverted as soon as he took part in the Palermo Film Festival in 1995.  Together with Stefano Russo, Sorrentino presented his first short movie called Un paradiso.

While directing, Sorrentino continued his activity as screenwriter for some short movies like L'amore non ha confini in 1998. In the same year, Sorrentino started collaborating with the producer Indigo Film, which will become the producer of all Sorrentino's films. Some of Sorretino's most appreciated works are L'uomo in più (2002) and Le conseguenze dell'amore (2004), both winning several national and international awards. The inseparable actor often characterizing Sorrentino's films is Tony Servillo, who also played the role of protagonist in what the Italian director considers his best work: Il Divo (2008). The movie was particularly appreciated by the critics all over the world and was awarded in Cannes Film Festival, as also was his other masterpiece La Grande Bellezza (2013).

Sorrentino has also directed new works in English. The first one was "This must be the place" (2012), having as a protagonist of the biggest name of the cinema industry: Sean Penn. In 2015 his second work in English (Youth - La Giovinezza), followed by another much appreciated series having a great cast, i.e. the "Young Pope" (2016).