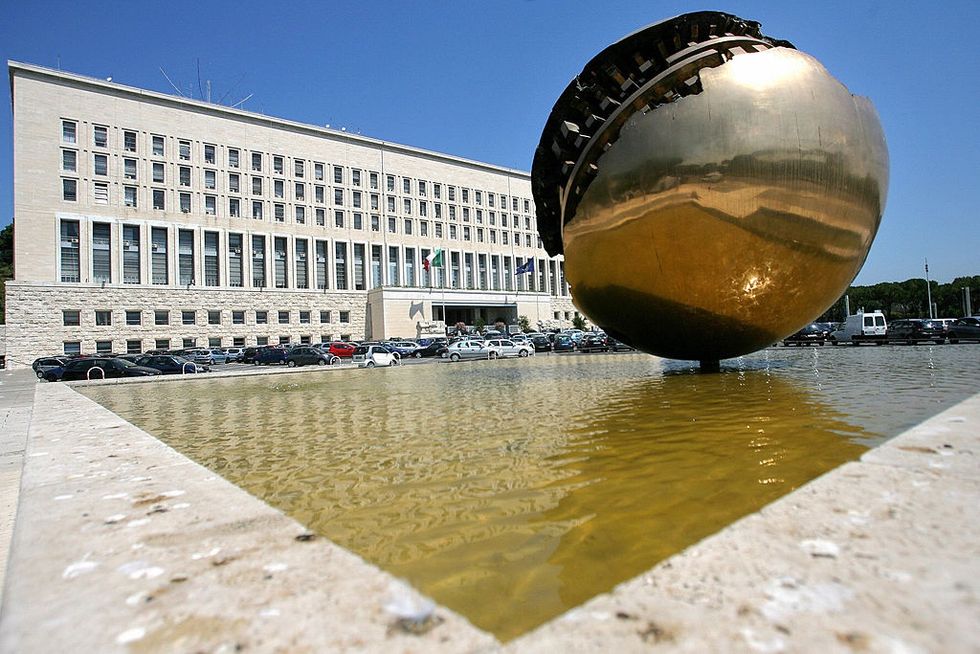 Arnaldo Pomodoro: the excellence of Made in Italy sculpture

The Italian artist is celebrating 90 years of success

Arnaldo Pomodoro is undoubtedly one of the excellences of Made in Italy. The famous Italian sculptor celebrates this year his 90th birthday, remembering all the outstanding achievements throughout the past nine decades.

Born in Morciano di Romagna, Arnaldo debuted at the Milan Triennale in 1954 together with his brother Giò. The duo was specialized in gold craftsmanship, mostly creating jewels and small sculptured in gold and silver. The partnership with his brother lasted for 10 years and it was based in Milan, where the family had moved in 1954. When Giò got married he had to move to Tuscany leaving Arnaldo on his own. After the separation, Arnaldo's life started being characterized by great achievements: besides becoming a professional in luxury decorations, Arnaldo also became an art expert and a prolific writer, always interested in finding out new "artistic languages and techniques".

Although his family wanted him to become a doctor and he himself wished he could become an architect, Arnaldo soon understood that his world was to be different. His friendship with some young students of the Istituto D'Arte introduced him to the arts microcosm, which soon attracted Arnaldo holistically.

In particular, it was a booklet about Paul Klee that sparked young Pomodoro's curiosity and which has very much influenced his style. Nevertheless, Pomodoro's first works of art were inspired by the old civilizations in Mesopotamia. In particular, the Italian artist wanted to imitate the ancient Sumerians' boards and the old Egyptian papyrus, together with their fascinating writings.

Arnaldo's curiosity and intelligence led him to teach in the United States, at the prestigious Stanford University, followed by Berkley and the Mills College. His works are today famous and scattered all over the world: from Moscow to Copenhagen, from Brisbane to Los Angeles. While he is not a young boy anymore, Arnaldo Pomodoro continues working with the same passion and commitment characterizing the past 90 years.