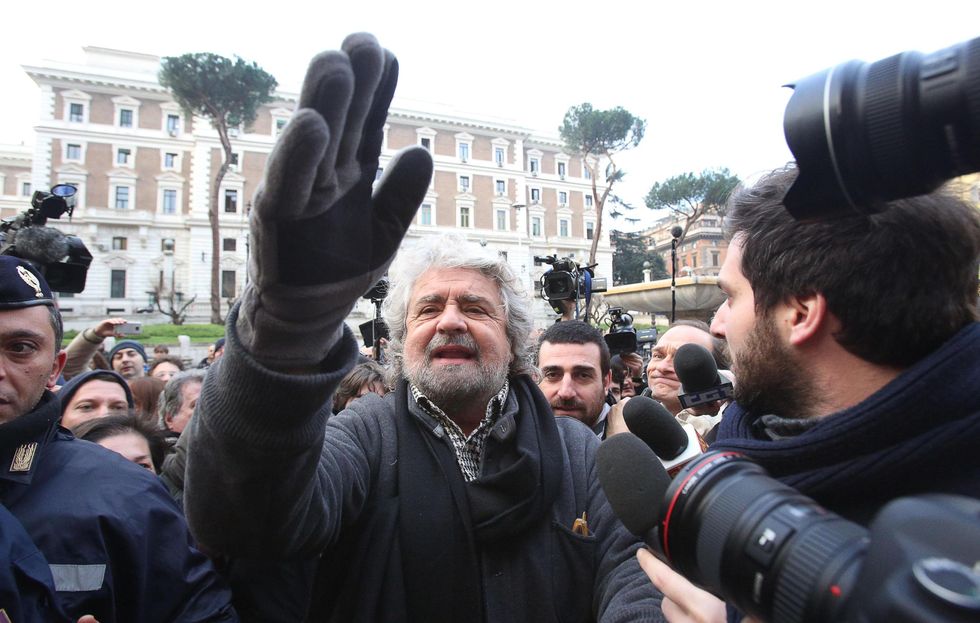 Italian election, what the next goverment should do

Fernando Napolitano's (President and CEO of Italian Business and Innovation Initiative) has suggestion for the next government, if there will be one

Ingovernability could be the real winner of the Italian elections, reflecting the stalemate following the results of the polls.

Results in the upper house, the Senate, where seats are awarded on a region-by-region basis, indicated the center-left would end up with about 119 seats, compared with 117 for the center-right. But 158 are needed for a majority to govern.

Any coalition administration that may be formed must have a working majority in both houses in order to pass legislation.

Comedian Beppe Grillo's anti-establishment 5-Star Movement won the most votes of any single party, taking 25 percent. He shows no immediate inclination to cooperate with other groups

In a sign of where that might lead, former prime minister Silvio Berlusconi indicated his center-right might be open to a grand coalition with the center-left bloc of Pier Luigi Bersani, which will have a majority in the lower house thanks to a premium of seats given to the largest bloc in the chamber.

This if Fernando Napolitano's (President and CEO of Italian Business and Innovation Initiative) opinion and suggestion for the next government.

Must consider for Italian next government.

As this goes to press, the likelihood of having a strong majority in both chambers seems slim. A hung government appears most likely.

Despite these not ideal circumstances, there is an opportunity to be constructive.

1. Reform the second half of the 1948 constitution to allow any given government to rule and be accountable,  empower the head of government to become a true prime minister, trim the number of representatives, streamline the legislative process

3. Reduce the number of representative layers to reduce veto power

4. Reaffirm the commitment to Europe and lead the agenda proactively

5. Commit to the reforms issued by the previous government and implement them

6. Reduce the presence of the state into the economy privatizing the 6,000 companies owned by local / peripheral government

The above points should be illustrated to the international observers while the government should issue a monthly bulletin to keep track of the implementation.