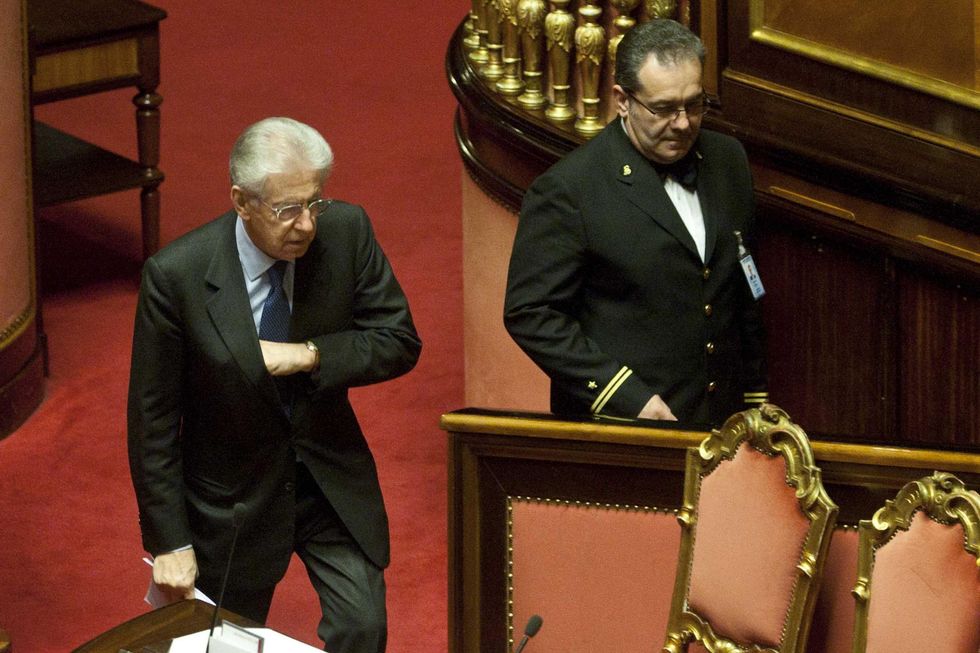 Italy needs to reassure markets and not reverse reforms

Italy is at risk and should reassure markets that its economic reforms will not be reversed at the end of Mario Monti's mandate.

After Silvio Berlusconi's party withdrew its support for the government on Thursday in the wake of polemical events that implicate the words said by one of Monti's ministers, OECD chief economist Pier Carlo Padoan said in an interview that Italy should keep reassuring markets and investors that it will pursue the economic reforms put in place by the government led by Mario Monti.

The statement from the OECD's official comes on the day after the People of Freedom party (founded by former prime minister Silvio Berlusconi)  withdrew its support (abstaining in two confidence votes) for the government putting at risk its chances to last until next elections (in March.)

Speaking about the economic crisis that is still hitting Italy Padoan said "Given there is this fragility, the main parties should give clear signals that the agenda of the Monti government will continue."

President Giorgio Napolitano, who is able to call for early elections after dissolving both the chambers of the Parliament, said he would work to avoid a crisis and that there is no reason for alarm. Nevertheless, in the afternoon he met representatives of all the parties that support Monti.

According to the economist, the chance that Monti's government could fall early could widen the spread and cause market speculation.