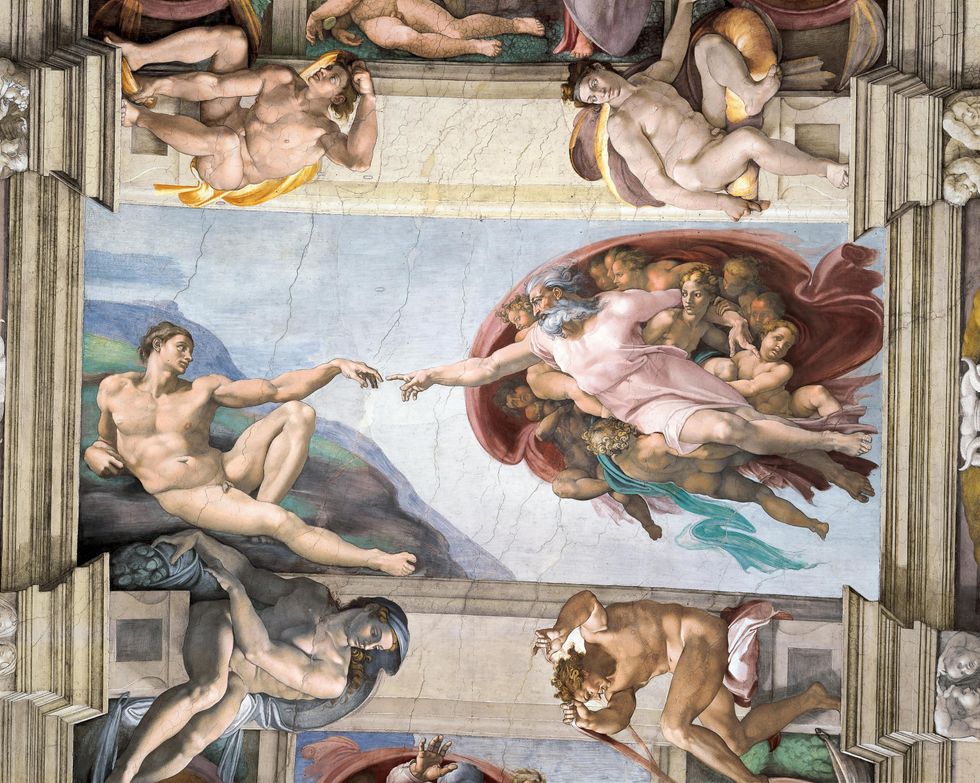 A proposal that goes against current practice to capitalize on Italy’s artistic heritage. And with some success

Lens is a small, somewhat economically depressed town in the north of France. The coal mines that guaranteed its hard-won fortune are now a thing of the past. So, lacking any places of interest, the only thing the local tourist board could offer were tours to the sites and cemeteries of the Great War. But over the last few weeks in Lens a spark has been ignited. On the day of St. Barbara, the patron saint of miners, the Louvre opened here its first satellite in France. A building designed by the architects of the Japanese studio, Sanaa (2010 Pritzker award winners) and filled with the cream of masterpieces sent from Paris as proof of the museum's commitment. It was a resounding success?"in the first weekend alone, 36,000 people lined up to visit. Not bad for a town whose population is only slightly higher.

If the Louvre has done it, why shouldn't the Uffizi, Brera or the Gallerie dell'Accademia, just to name three major museums with a wealth of works in their vaults? There are many reasons, but one is sufficient: in Italy, decentralization of art is the norm. It is difficult to find any place in the country without its own local masterpieces. Some statistics: 4,739 museums and similar institutions, 46,025 listed historic buildings and 5,668 archeological sites. To document them all for eager tourists, 100 years ago the Italian Touring Club launched its epic Guide Rosse. Now updated, these distinctive red-covered guides, filled with detailed descriptions, take up over a meter-and-a-half of shelf space and total nearly 20,000 pages (19,443 to be precise). The problem is that some of these pages are well-worn and dog-eared, while others remain virtually untouched.

Something not unfamiliar to Sante Bagnoli, publisher and founder of Jaca Books and today protagonist in an enterprise not unlike that of the Guide Rosse: a major series of illustrated books documenting Italy's architectural heritage. "Italy represents a large-scale, diffuse patrimony that, today, is compromised by market considerations," he says. "Managing tourism calls for simplification because if there are too many itineraries and options, it is more difficult for tour operators to control, and therefore less profitable." The result: "We have destroyed a city like Florence, inundated on a daily basis by a tsunami of tourists and general negligence. While, at the same time, we have forgotten incredible centers such as Bevagna (near Perugia) that are off the beaten tourist track."

There are those who, in the face of this imbalance in tourist flows, have proposed radical solutions. One of them is Luca Doninelli who in his recent essay dedicated to Florence, provocatively suggests that Michelangelo's David move out. "I wrote that I would send it to Paris as a Florentine ambassador. Today, given the crowds it attracts, in a never-ending line outside the Accademia gallery, it has become, paradoxically, a source of urban blight. So, I thought, with him out of the way, those who come to Florence would finally realize that there are other marvelous places, such as the Ospedale degli Innocenti or the Basilica di Santo Spirito. Places that today are deserted and completely ignored. And just think, they are where the whole Renaissance began."

Who knows if dimming the spotlight on the David would be enough for tourists to become aware of the other wonders scattered around Florence. The real itineraries of ecomuseums [based on a holistic approach to cultural heritage that highlights the wellbeing and development of local areas - eds.] are predominantly outside the city, for example, on the road that goes from Florence to Pistoia, going through Poggio a Caiano. There, somewhat neglected, the most monumental villa belonging to Lorenzo the Magnificent reigns supreme, filled with the eclectic frescoes of Pontormo. Just a few miles away, in Carmignano, Pontormo left his Visitation in the parish church, a work that bewitched even that wizard of contemporary videoart, Bill Viola. Proof of how ecomuseums are perfectly in tune with glocalism?"localism with global resonance.

Masterpieces well worth those extra 12 miles or so by car. But how to convince tourists to come? The secret is not trying to do it by yourself. You need a network, like the 40 museums in the Siena circuit have created, with success. Everyone working together, no matter how small, makes the difference. The same is true in Piedmont where museum membership (guaranteeing access to 200 exposition spaces throughout the region) has experienced exponential growth, doubling memberships in 4 years and totaling 700,000 visits overall. Sometimes the choice falls to less formal, but equally effective types of collaboration. For example, in the heart of the Veneto region, a "museum island" has been formed that unites sites connected with Antonio Canova and Andrea Palladio. Those arriving in Possagno at the magnificent Canova Museum designed by Carlo Scarpa are recommended to extend their itinerary to include Maser, Villa Emo and Asolo. And, naturally, vice versa.

"The common error is thinking of these treasures as a source of income," explains Pier Luigi Sacco, professor at IULM University and currently head of the Committee for Siena, designated the 2019 European culture capital. "But you need to know how to innovate, how to involve the public and make use of the Net and social media. In the end, the winners are not those who simply sell tours, they are the ones who offer an experience."

Satellite museums are also a rich experience and attract attention to what is around them, as Franco Iseppi, president of the Italian Touring Club, notes. "I would sum everything up under the category of landscape. This is where Italy's true wealth lies. The landscape includes the museum, the church, the square, but also the entire context and the ability to provide a welcome that builds on tradition, from eating places to hotels. This is why the axis uniting culture and agriculture could really become the way of the future."

Naturally, the road is long and the best solutions are sometimes found where you least expect them. For example, in the area around Ragusa, an area that has made a come-back following recognition by UNESCO as a World Heritage Site, by building on its patrimony and the quality of accommodations. Because the winning solution is to wed what is beautiful with what is good, satisfying not only the eye and heart, but also taste buds and soul. This is why the ecomuseum has a great future before it.