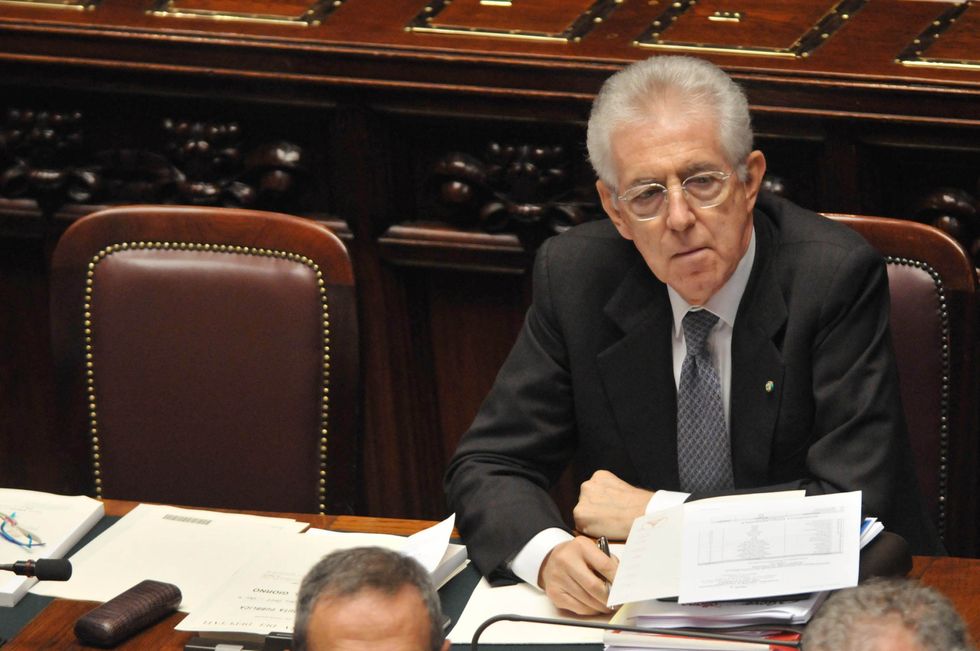 Last year the positive balance of the sector exceeded 10 billion euro. It is an excellent basis on which Italy could attempt to strengthen a sector that has too often been neglected, and that could instead bring significant advantages

The recent Confcommercio Forum revealed the worries of many operators about the dynamics of consumption and the effects of a possible increase of VAT. Prime Minister Monti, who concluded the meeting, explained the government's strategies to a moderately favorable audience, aware that the economic situation does not leave much room for other short-term options.

Starting from that point, we would like to discuss here a sector of our export trade that is often underrated: tourism. The positive balance (expenditures by foreigners in Italy minus those by Italians abroad) exceeded 10 billion euro in 2011 with an increase of 15.1% compared to 2010. This is a good increase that benefits from the modest increase of spending of Italians abroad (+1.1%) against a more significant increase (+5.3%) of expenditures by foreigners in Italy.

As regards tourist exports, the expenditures of foreigners in Italy were significant: 30.8 billion euro of which 6.3 billion for business. For a recession year that is not bad, considering the almost 77 million tourists for 328 million overnight stays. This rising trend was also influenced by the economic crisis in the competing Mediterranean countries which translated into a functional crisis relative to the tourist trade.

The first is that we still have insufficient appreciation of the enormous importance this sector has in Italy, where it represents at least 40% of services exported. The direct tourist expense is around 5% of GDP and, with indirect expenditure, it reaches 10%. The data are uncertain, however, and in our opinion underestimated for the induced effects, with great uncertainty as regards the employment figures. In our tourist economy there is still a prevalence of the internal component, particularly in the south.

This is not a bad thing and, indeed, we think it should increase in absolute terms as it seems to us that an expenditure abroad of 20 billion euro is appalling. It should be noted, however, that business trips are increasing and vacations are decreasing.

The second observation is that tourism by foreigners in Italy combines interests in nature, art, cuisine and fashion. This combination establishes the central importance of Confcommercio for the configuration of the tourist trade system that should not concern prices alone, but should also and above all concentrate on the quality of the services.

Going against the current trend of opinion, we feel, for example, that the reduction in the number of shops featuring typical Italian products to focus on the enormous megastores typical of other countries would be a definite loss.

The third observation concerns the need for the business and trade organizations like Confcommercio, Rete Imprese Italia, to work with the ministers of Tourism and the Cultural Heritage and the Regions to establish a permanent Tourism Consultant Board for the promotion of the training and the requalification of direct operators (hoteliers and guides) and indirect operators (vendors of products of fashion and other "made in Italy" specialties for people), the valorization of the sales points in Italy (in collaboration with Confartigianato) and Italy's 5000 museums.

The downward trend of the gross domestic product in 2011. For 2012 the most optimistic forecasts are talking about zero growth