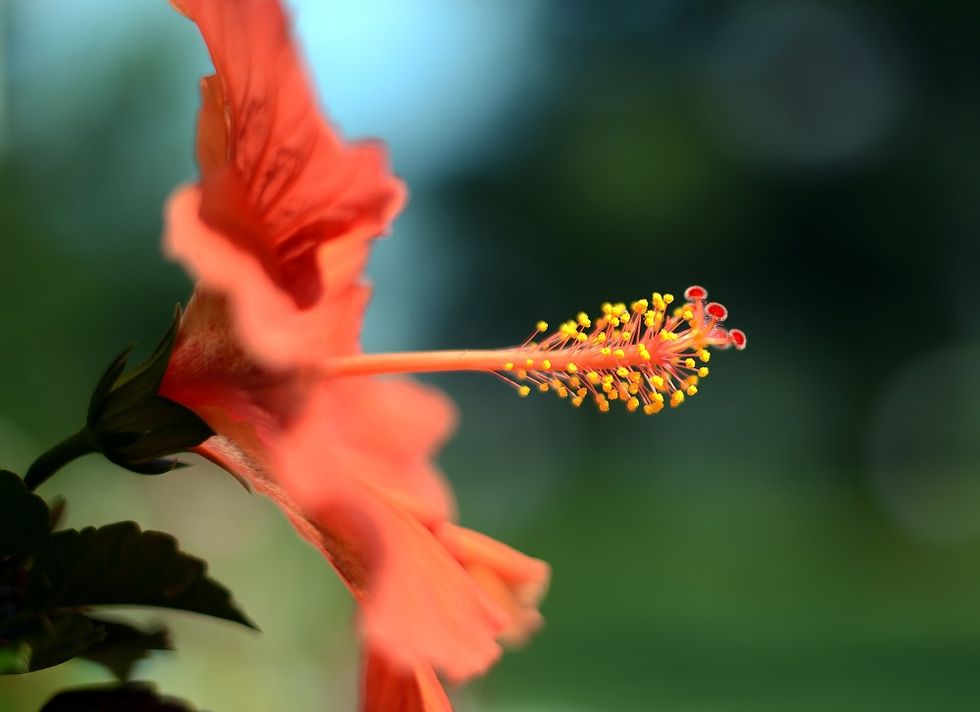 Why Italy is investing on plants

The outstanding green power beneficial to body and mind

It is a fact that plants have beneficial effects on our body, evident with the now common healing practices based on phytotherapy and homeopathy. Also the sight of flowers and plants has a positive impact on our mood: they are usually given as presents or to cheer someone up in sad moments. And actually plants can do much more for our physical and mental health. Shopalike has just released a very useful infographic summarizing all their benefits.

Plants improve the quality of air and the indoor environment of a house, fostering an easier and healthier breathing. In particular, recent studies showed how it is important to keep plants in the bedroom. Some house plants - such as Aloe Vera and the Mother-in-Law's Tongue - have an inverted photosynthesis: they release oxygen while absorbing carbon dioxide. Furthermore, these plants have a contrasting effect on some chemicals included in common detergents for furniture polishing, such as benzene.

The Peace Lily, Areca and Bamboo are other useful plants improving the quality of air up to 60%, while the Chlorophytum Comosum can remove up to 90% toxins in the air in two days only. It also goes without saying that breathing better air prevents allergies and contributes to the health of our respiratory system.

With regard to the beneficial effects on our mind, rosemary is able to boost our memory skills. In 2015, a team of researchers conducted an interesting memory test: participants were welcomed in two rooms. One room smelt like rosemary, while the second one smelt like lavender. People in the rosemary room performed much better and they were able to remember much more than the people in the lavender room. This result also confirms the powerful effect of lavender on sleep, just like Valerian, which is used to relax and against insomnia since ancient times.

Last but not least, some other plants make us feel better as soon as we start looking at them. For instance, Orchids have a calming and relaxing effect.