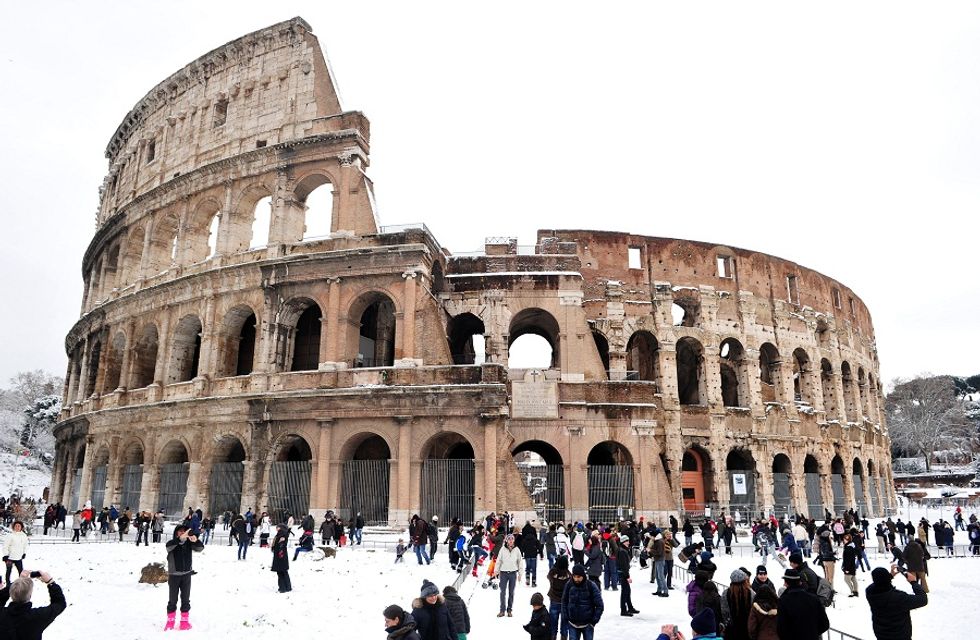 "Italy in 10 Selfies" is the appealing title of a report published by the Italy-based Symbola Foundation. The report provides an encouraging portrait of Italy, which positively looks at the future despite its old and new problems.

As highlighted by Symbola president, Mr Ermete Realacci, Italy can be a great example of a strong economy, based on cohesion, the care for human capital and the strong relationship between the territories and the communities. In order to succeed in this glorious plan, Italian economy should focus on three main elements: equity, sustainability and beauty. Symbola Foundation deeply explored Italian winning cards, summarizing them in "10 selfies".

Firstly, Italy is one of the 5 countries in the world having a manufacturing surplus superior to 100 million dollars. In fact, in 2015 the surplus was $103,8 m, consolidating Italian companies on the international market. Secondly, Italian companies are adopting the green economy model. More than 385 thousand companies have espoused green economy, improving their performances in terms of export, innovation and turnover. Furthermore, green economy generates a number of new vacancies.

Thirdly, Italy is a leader in the photovoltaic system performing even better than Germany and Japan. The fourth selfie sees Italy as a leader in effective energy and emissions, confirming the success of the Italian model even over the British, the Spanish and the German one.

Italy also stands out as the European leader of industrial recycle, having reused 47 million tonnes of non-dangerous wastes, reducing emissions and extracting energy. The 6th selfie tells about Italian leadership in machinery. Some examples of Italian most exported machines deal with agriculture, tobacco, food industry and wood industry.

Italian beauties are indisputable and the Bel Paese is the first one for the number of its UNESCO sites, which are 51 officially recognized. The 8th selfie regards Italian wood furniture, which is a champion in sustainability, while selfie number 9 and 10 portray Italian competitive companies and Italian agro-food leadership.