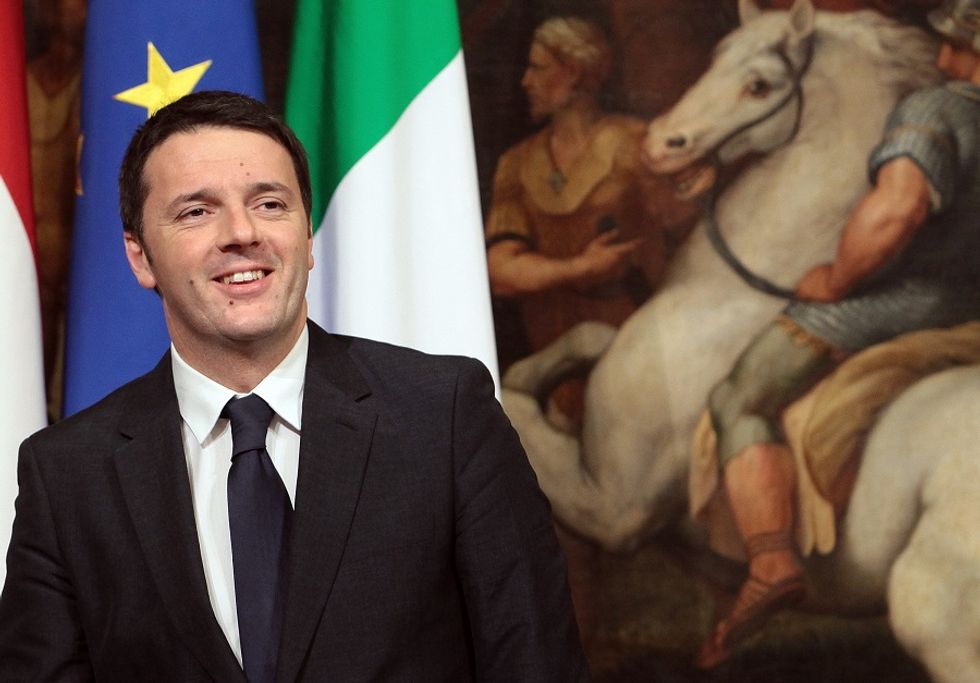 Italian economy among progresses and problems

With the Italian economy still struggling to emerge from a prolonged recession, many observers are putting a lot of pressure on Prime Minister Matteo Renzi, stressing he "needs to firmly push through his bold reform agenda to address Italy's structural weaknesses and unleash the country's growth potential while continuing to reduce its huge debt load".

Although this is certainly true, as the IMF just forecasted a 0.1% drop in Italy's gross domestic product in 2014 and it also calculated that Italy's debt, the second largest in the eurozone, may peak at 136% of GDP this year, not all news about Italy are bad.

Andrea Montanino, the IMF executive director for Italy, recently commented to the Wall Street Journal that "some recent initiatives approved by the government during the most recent period go into this direction". Indeed, Renzi "outlined in late August a package of measures aimed at [...] enhancing mediation in the civil justice sector", and once again in line with IMF recommendations and trying to tackling the rigidities of the Italian job market, the government is now trying to convince the Parliament to approve a new model for new hires contracts, "which exempts workers from the full welfare protection for the first three years of employment, but progressively increases protection after that period". Finally, referring to banks, the IMF also recognized that "Italian banks have made progress on improving corporate governance", but they still have a lot of work to do to further increase their stability and reliability.

All these news can be interpreted in a positive or negative way, but it is a matter of fact that Italy is trying to do something to face this terrible crisis. Trying to lean on the positive side, it may be worth quoting also a recent article published by The Telegraph stressing that "for the first time since the financial crisis, official figures show Italian and Spanish manufacturing output on the rise, while German and French production is shrinking - a complete reversal of the long-term trend".