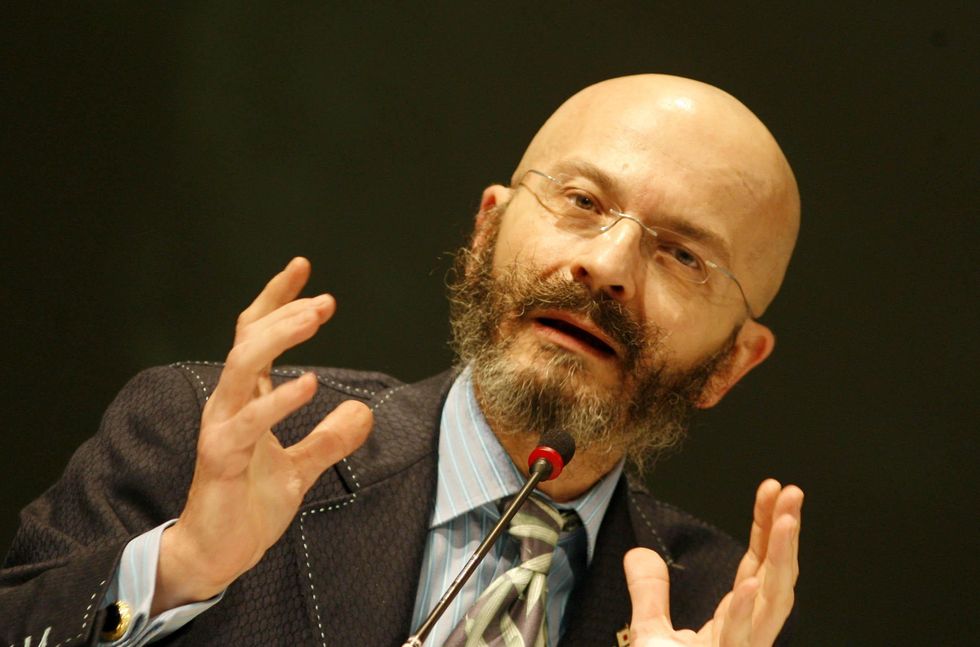 Enough. We have to stop the tax lords

To return to being citizens voting is not enough

It was just 40 years after Thomas Hobbes published his Leviathan in 1651 that John Locke's Two Treatises of Government appeared.

Yet the two essays are like night and day. The first explains the benefits of being subjects, trusting in the State to avoid the perils of risky social conflict. The second talks about the advantages of being citizens, possessors of the inalienable right to life, liberty and property.

In Italy, the Republic was born promising the second of these two outlooks, but it has created the first.

The State does what it wants and we are its subjects. This is how fiscal policy works, because no advanced country has adopted favor fisci [in favor of the tax collector] as the law's general criteria, and only totalitarian countries have, as we do, an excise and revenue judge that is not an independent authority but actually belongs to the same administration that presumes to know your taxable income and how much you should pay, and which has also given itself the power to access your bank accounts, freezing them and interrupting your business activity.

This is how civil justice works, because the State waits seven years to emit the first sentence, while your economic rights fade away.

It is how it works in urban planning, in infrastructure and in the public health waiting lists. Or social security, where, thanks to the State, 513,000 Italians have earnings-related pensions (i.e., a "bonus" compared to actual contributions made) that are over ?4,000 per month with a cost of ?9.5 billion per year, while the younger generations will never even have a ?1,000 pension.

How can we defend ourselves? Italy became a State controlled by political parties during the First Republic and by the echelons of public administration in the Second.

Those who occupy State positions pursue their own interests to aggrandize themselves and administer increasingly large amounts of resources, not freedom.

And they are able to do this by chastising citizens for not living up to their civic duty. This also happens with taxes: it doesn't matter how much the State squanders, it is the fault of those who try to avoid payment.

To return to being citizens, voting is not enough. We need to unveil the falseness of a sense of public ethics that pawns off as civil integrity the interests of public bureaucrats, the true descendants of absolute monarchy.