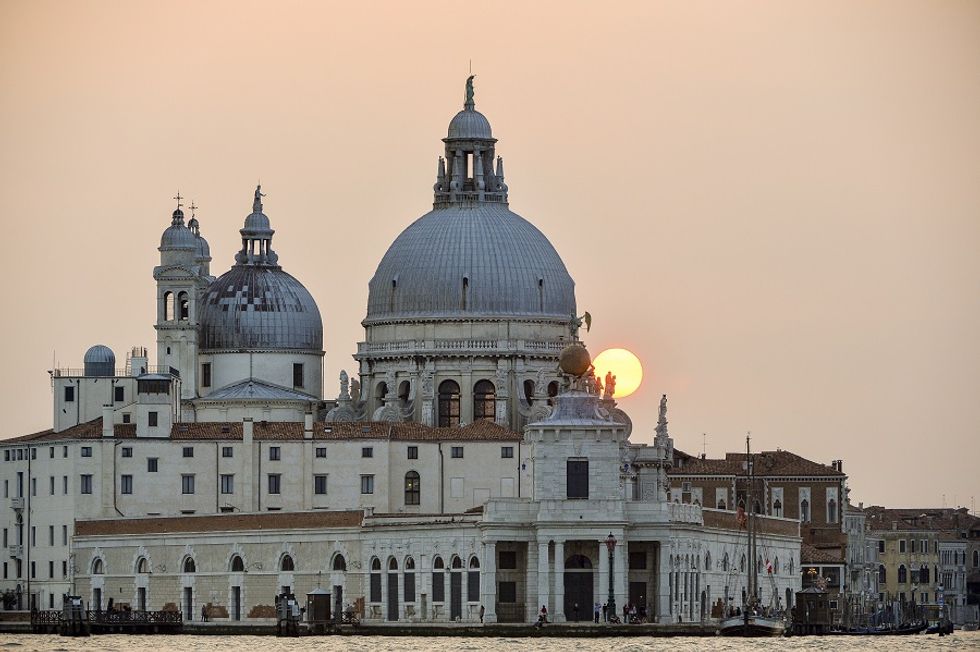 A number of neglected small islands stand around the amazing lagoon of Venice, in Italy. Mostly, they are quite ignored by travellers and visitors but as reported by Bloomberg, some of them - namely San Clemente and Isola della Rosa - were targeted as new tourist hubs to build luxury resorts.

A great promoter of the islands revival was Gianluca Bisol, a big name in the Prosecco production, who spent some time in San Clemente studying the vineyard's soil. He fell in love with the local scenario defined "Native Venice" and started settling there. He restored the special Dorono grape and finally opened up two 5-star restaurants, fully equipped with local products.

But it's worth mentioning some more details on the revived location. With regard to San Clemente, the island has a long history in the Republic of Venice as the headquarters of a Lateran Monastery and a plague hospital. In 1810 the island was abandoned and, after a long time, the majestic St. Regis Venice San Clemente Palace Hotel opened with an investment of ?27 million. Not only it offers a beautiful panorama on the Serenissima but also its interiors are finally decorated with Murano hand-blown glass.

Isola della Rosa, on the other hand, was quite populated until Mussolini was alive. The elegant JW Marriott Venice Resort & Spa was built and it stands as a complete attraction itself. In fact, there are 191 rooms, a cooking school offering several options and an infinity pool. Guests who are looking for deeper emotions could also sleep at the waterfront sheds, unconsecrated church and at the after work social houses.

The only side effect for the newly launched "islander tourism" is that both islands are away from the crowd of Venice. Although, it is only 20 minutes away by speedboat, the location could be a problem for those tourists who are more interested in the night movida. Nonetheless, the two Islands are equipping themselves with several attractions in order to face the needs of their clients.