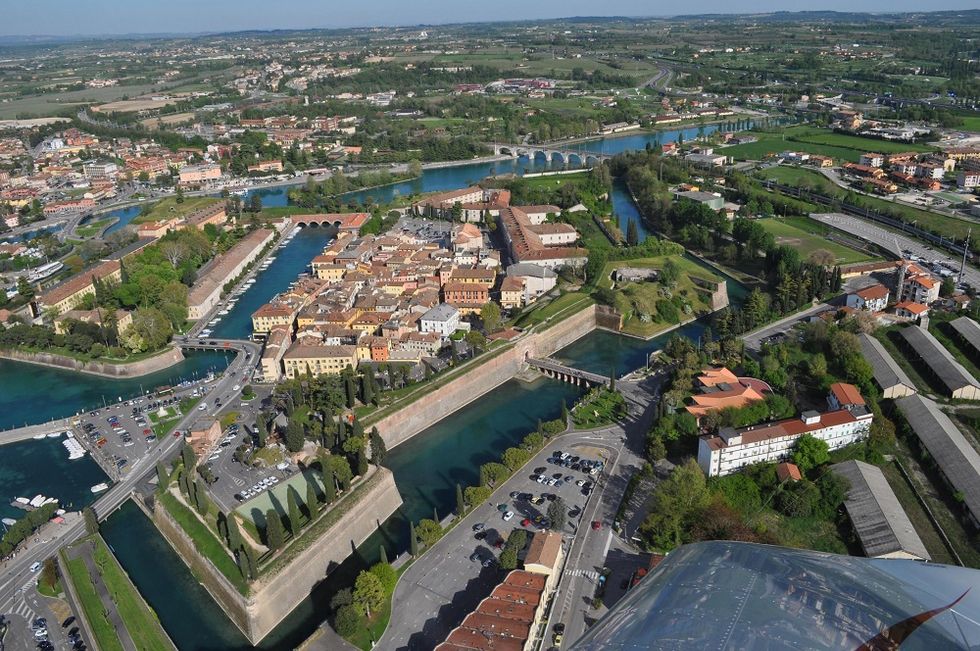 Italy breaks the world record with 53 sites on the list

Italian outstanding beauties are well know all over the world but not everybody knows that the Bel Paese holds the world record of sites been recognized by Unesco as part of "world cultural heritage". Two new sites have recently been added to the list: the Walls of Bergamo, Palmanova and Peschiera, increasing the number of Italian splendours under UNESCO patronage to 53.

These majestic Walls were built by Venetians between the 16th and 17th centuries and they cover 2.127 hectares. While initially conceived for military purposes, the Walls never served the original aim. In fact, the Walls were certainly envisaged as a great defensive tool to protect the cities and to mark unpassable boundaries where life was to be controlled. That being said, something much different has taken place over the centuries: the Walls were totally included in the expansion of the cities. The vibrant life in Bergamo, Peschiera and Palmanova transformed the Walls into a unique urban element, a favourite setting of local festivals and events.

Furthermore, the walls were also used the symbol Bergamo's campaign for the title of "Cultural Capital". The slogan of the city was "beyond the Walls", conveying the idea that each limit (represented by the Walls in this case) is to be overcome.

For the locals, the Walls are a great source of memories to which their life is bond. For instance, the Walls might have been the place of the first romantic date, a place for personal introspection and meditation looking at the evocative lights of the city or even the place where kids try their first new bicycles.  These Walls are nothing but unique for the inhabitants of Bergamo, Peschiera and Palmanova and today - given the official Unesco recognition - they have become unique for the whole world.