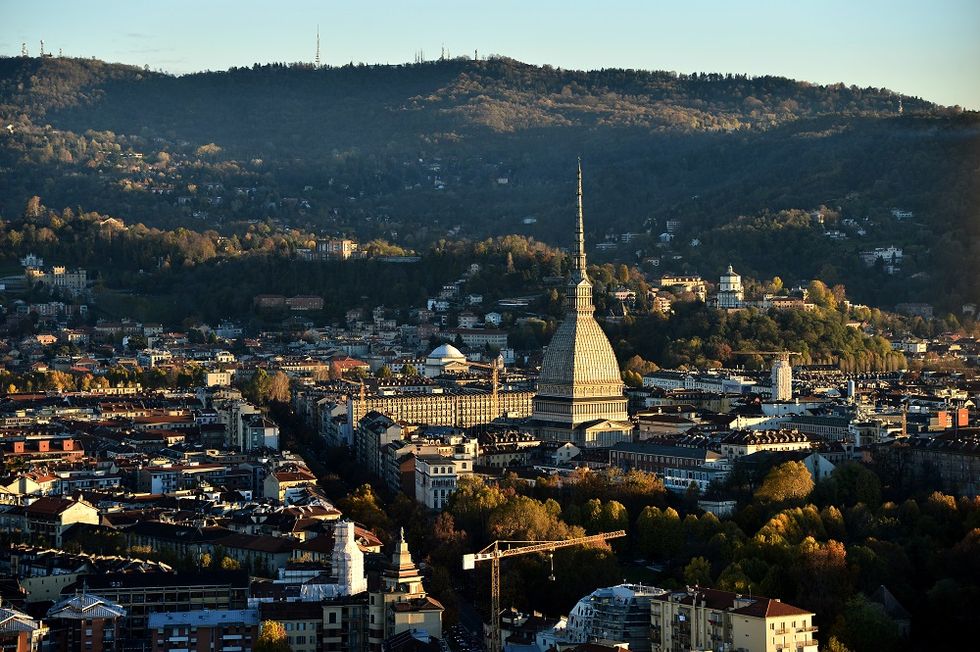 After five years, Christians from around the world can see Christ burial cloth again

The shroud has only been put on display five times since 1933, and this is the reason why many tourists are now expected to travel to Italy to see Christ burial cloth themselves.

According to the British newspaper The Guardian, "more than a million people from as far afield as Argentina and China are expected to head for Turin in the coming weeks to catch a glimpse of one of Christianity's most controversial relics, which has gone on display for the first time in five years. For true believers, the opportunity to shuffle past the holy shroud, a 4.3-metre (14ft) sheet said to be the burial cloth in which the crucified body of Christ was lain, is a rare opportunity".

The reason why the precious cloth has been made available again and will remain accessible until the 24th of June is linked to the fact that this year commemorates the 200th anniversary of the birth of Saint John Bosco, whose work in Turin focused on poor youth.

Although the real origin of the cloth remains hotly debated, tourist and pilgrims who have already organized a trip to Italy are saying that looking at the shroud was for them as "seeing Jesus as a real man who existed", making their religion true, touchable, and more joyful. And that "Only with love can you understand the mystery. For me, it is Jesus. It's him."

The shroud exhibition is an important tourist attraction in this northern Italian city, but its religious implications are more important than that. "The Catholic Church has not taken a formal position on whether the shroud is authentic, but Pope Francis is due to visit and pray in front of the relic on 21 June in a private viewing". As many Catholics like repeating, nobody can say if it is true or not, and science is not only the best way to scrutinize the authenticity of religious relics, but whether one believes it or not, "for those who think it is true, it is significant".