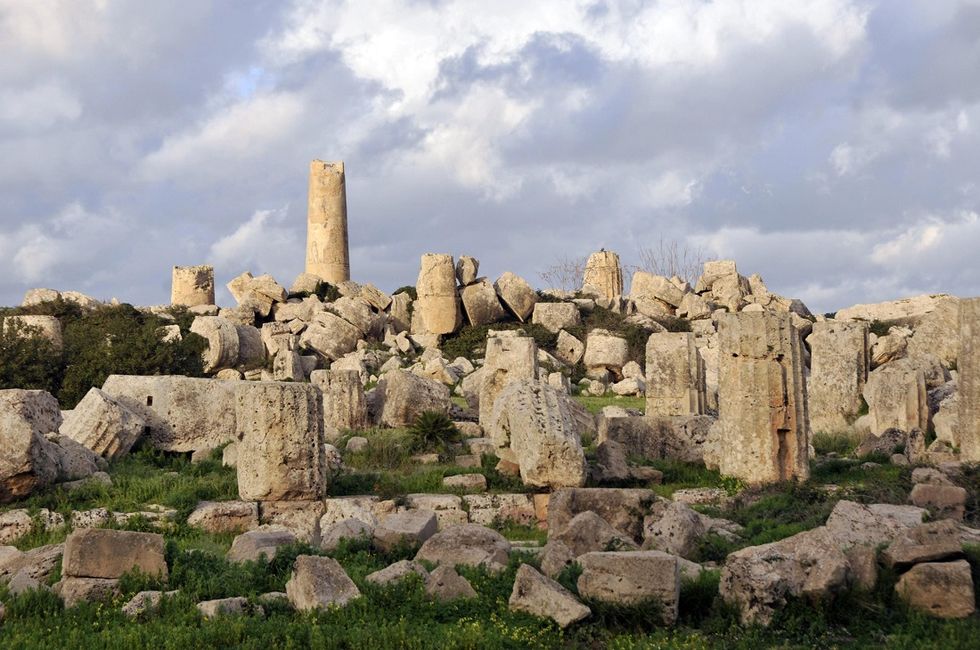 Tourism hopping in Italy: where to go

Selinunte, Gradara and Alberobello among the best destinations

Italy is becoming more and more popular for its "minor" tourist destinations, that is locations that not many people know but whose atmosphere is probably even more breath-taking than the one you can experience in Rome, Florence or Venice.

Valeggio sul Mincio, a small village not very far away from Verona and the Lake Garda, is a recognised "City of Art", a place offering a perfect mix of sports facilities, restaurants, itineraries historical artistic and a full calendar of events.

Grinzane Cavour Castle in Cuneo is famous for being located in one of the most spectacular settings in the Langa area and it once belonged to Count Camillo Benso of Cavour, one of the architects of the Unification of Italy.

When passing by Venice, it may be worth to stop at the Casanova Museum, a new museum dedicated to one of the most iconic characters of the Republic of Venice. Although he left a vast collection of literary works, he is mostly remembered as an adventurer and lover. But Casanova was much more than this, as this Museum is proving.

Selinunte, near Trapani, hosts the largest archaeological park in Europe. The town of Selinunte was founded in 650 A.D and is the biggest archaeologic park routed in ancient Greece. It is possible to visit the Acropolis filled with temples and other ruins on the top of a small mountain.

Gradara, in the Marche Region, is a village located a few miles away from the Adriatic beach resorts, and it is considered one of the most beautiful villages in Italy. According to local legends, its castle was centre of the famous and tragic love story of Paolo and Francesca, written by Dante in his Divine Comedy.

The Trulli of Alberobello are also a very nice destination. Alberobello, an inland village of the Province of Bari, is known as the Capital of the Trulli: its historic centre is filled with these rather particular white, pyramidal structures that make it so famous and unique.