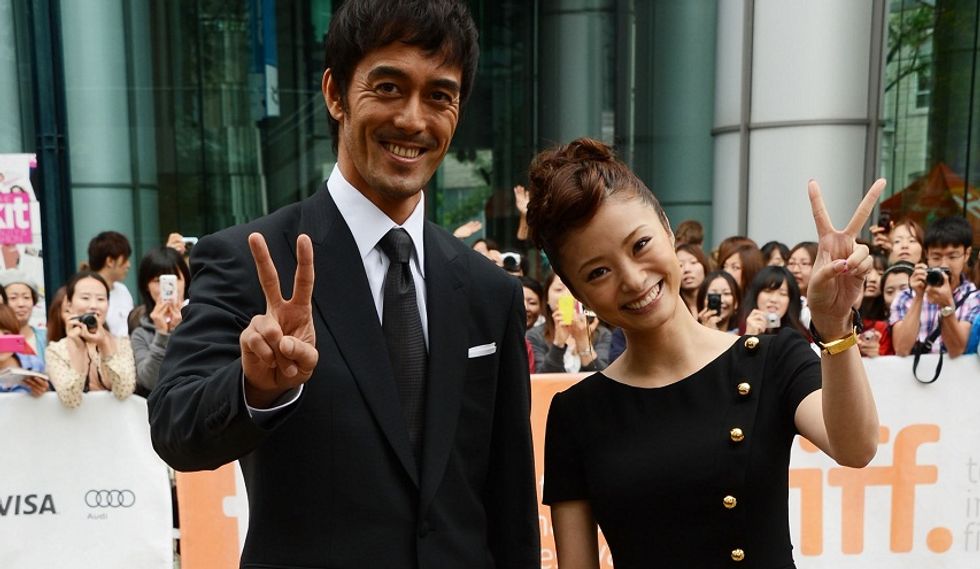 Two years ago the Japanese director Hideki Takeuchi released Thermae Romae, a beautiful Japanese comedy about a bathhouse architect in ancient Rome who travels in time to present-day Japan. In 2012 the comedy, which collected a broad success in Japan, made its world premiere at Udine's Far East Film Festival in Italy, where many people loved it.

This year, Mr. Takeuchi came back to with the sequel to his comedy, Thermae Romae II. Both movies are based on the bestselling manga by Mari Yamazaki and have similar storylines: faced with a new professional challenge, earnest, workaholic hero Lucius Modestus slides into a bath to think - and is sucked into a watery time tunnel.

What impressed the most the Japanese director was that people in Italy actually looked at the movie with a perspective similar to the one of the film's protagonist, Lucius, confirming that there was really something Italian in it.