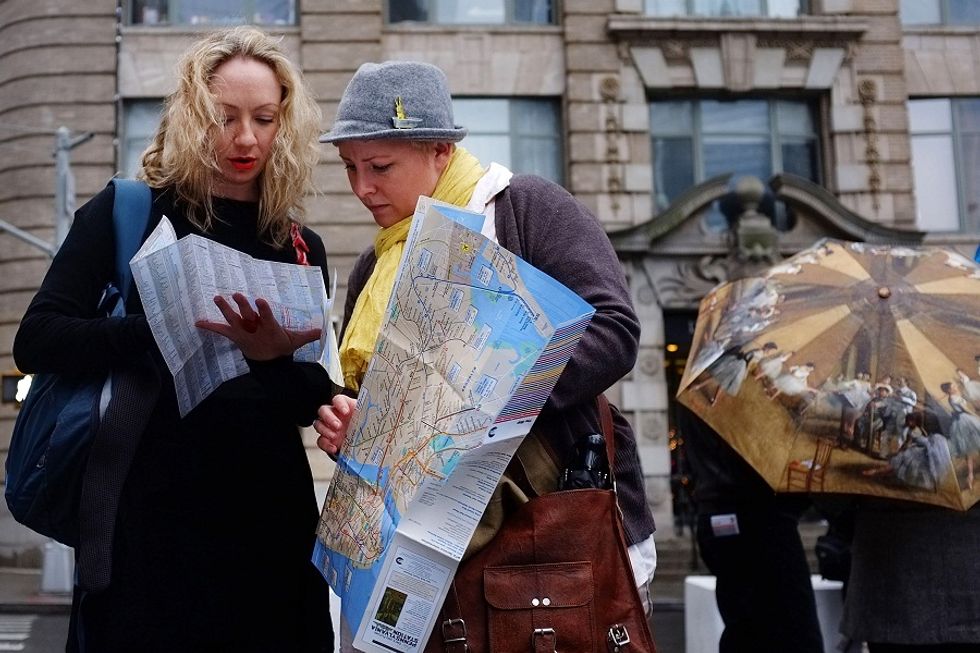 They love the whole Peninsula for its culture, heart, style of life, food and wine

After the United Kingdom, Italy is the second most visited destination for Australian tourists. Driven by their interest for culture, heart, style of life, food and wine, the amount of Australian travellers heading to Italy is growing faster and faster. Last year, the country welcomed around 820,000 Aussies, 80,000 more compared to the previous year.

In Italy at least, Australians are very good spenders. During the last 12 months, they spent nearly ?950 million for enjoying local life. Only the Japanese are used to spend more than them! Further, most of Australian tourists tend to stay longer than originally planned, and they are not only interested to classic destinations such as Rome, Florence, Venice and Milan, but they also travel to Sicily in the south and the Dolomites in the north.