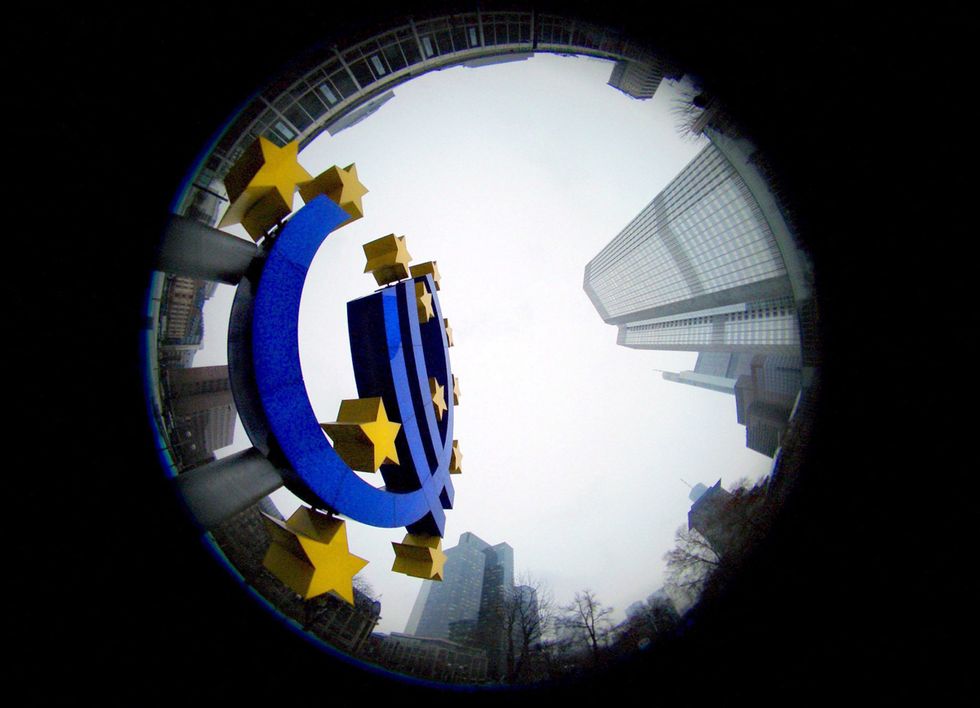 “Let’s all say good-bye to the euro, it’s the only way Italy will be saved”

This is what the new German party that wants to cancel the single currency says. Not out of selfishness, but to keep Europe united

Angela Merkel's next problem begins Saturday, April 13, in Berlin, with the first Alternative für Deutschland (Alternative for Germany) conference. It is an anti-euro political party of an elitist stamp, headed by such leading figures as Hans-Olaf Henkel, former president of the German employers' union and former journalist Konrad Adam. The brain and spokesman of the new party is Bernd Lucke, an economist from the University of Hamburg who was an activist in Merkel's party for over thirty years. But, in 2011, he found it hard to digest the bail-out of European countries in trouble and he left, on his own. Now he is back on the scene with his recipe for saving the European Union: Get rid of the euro.

"Europe is divided into two parts: the north which continues to grow and the south where unemployment is on the rise," Lucke explains succinctly, speaking to Panorama. "If we continue like this, sooner or later the countries in the south will ask to return to the old borders in order to protect their domestic markets from the competition of northern countries." The conclusion, for Alternative, is that "it is the euro that is anti-European, not us. We want a stronger union, with a single market and free circulation of the labor force. All things the euro is putting at risk."

This is the paradoxical belief of this German economist who eschews any political label ("We are the party of people who pay their taxes") and who finds the declarations of Beppe Grillo about Europe to be "very reasonable, despite the fact that his concept of politics is quite removed from mine". Lucke wants to dismantle the single currency, but not the aid to poorer members ("Which are the Balkans, Slovakia and Poland, not just Greece"). He wants to help countries like Italy and therefore he wants them out of the euro ("This way they can devalue their currencies and become competitive once again"). He has created a home for anti-euro Germans, but how many will enter?

According to a Forsa survey, one German out of four would like to return to the mark and for Welt am Sonntag Lucke's party would have 24% support. He says he is "more optimistic than the pollsters, because we sense there is tremendous popular support running up to the elections on September 22". Perhaps Angela Merkel's re-election is not a sure thing.