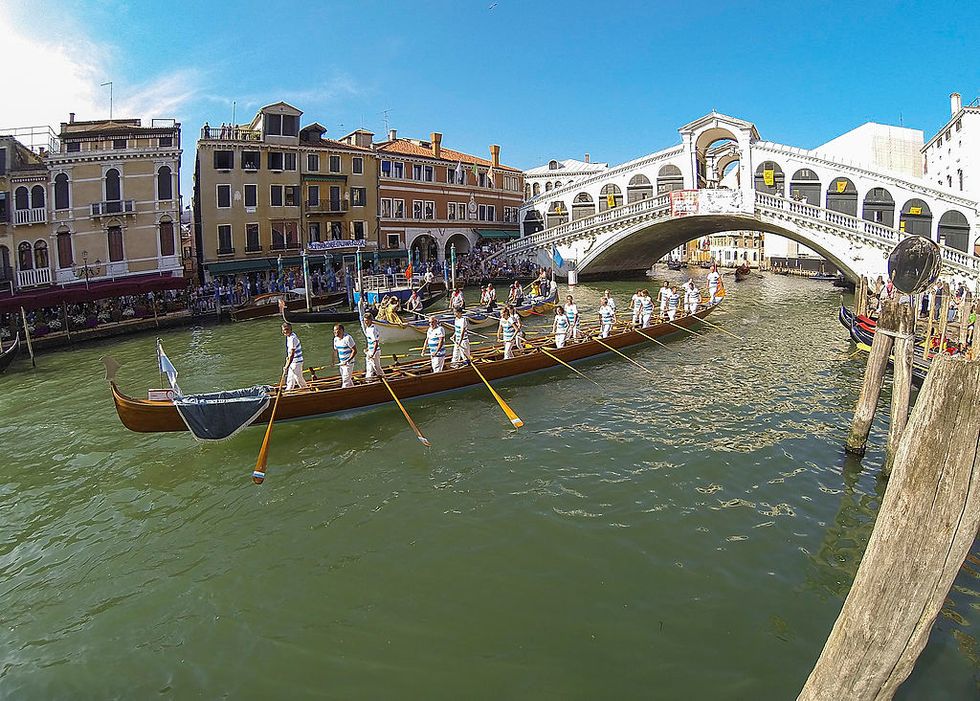 Italy in September: where to go

From Venice to South Tyrol, a few festivals and events that is worth joining

September is definitely the perfect month for sightseeing in Italy. The weather is beautiful, cities are not very crowded, and all tourist destinations are usually easier to access.

If you are looking for something special, Palace "Contarini del Bovolo" in Venice would definitely be a good option to add to a traditional itinerary including Rome, Venice and Florence. The Gothic Palace, famous for its spiral staircase that can be admired by everyone, is part of those treasures of the city hidden away in narrow alleyways. "Bovolo" literally means "snail", and the name derives from the singular shape of the stairs.

If you are staying until the beginning of October, it may be worth to end your trip joining the South Tyrolean Speck Festival in Funes (October 6-7). The speck festival is an opportunity to enjoy local traditional speciality. In addition to regional delicacies, it will be possible to enjoy traditional folk music, a farmers' market with local specialities and crispy bread fresh from the oven.

The Quintana Joust of Foligno (Umbria), on September the 16th, is another good choice. Foligno's Joust is one of the most challenging and difficult games that take place in Italy. The event includes a sumptuous Parade in historic costumes that takes place the night before the joust.

From the 21st until the 30th of September, San Vito Lo Capo, in Sicily, will host its traditional Cous Cous Festival: ten days rich in events, from morning to afternoon, cultural encounters, cooking shows and talk show with artists of great fame.

Another option could be walking through the Prosecco Road in the Veneto region, a unique route between golden vineyards, ancient churches, abbeys, centuries-old trees and farmhouses that goes from Conegliano to Valdobbiadene.

September is also the month of the Historical Regatta in Venice. On September the 2nd, scores of typically 16th century-style boats with gondoliers in period costume carry the Doge, the Doge's wife and all the highest-ranking Venetian officials up the Grand Canal in a brightly coloured parade.