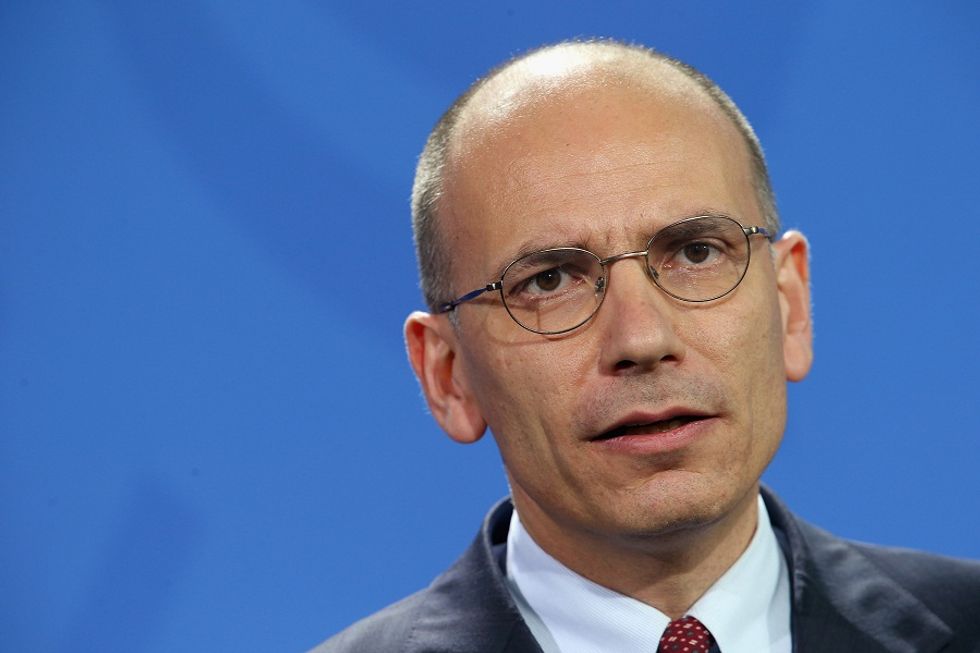 Italy revives economy with its "To Do" decree

The Italian government recently approved a new package of anti-crisis measures aimed at relaunching national flagging economy. Local media continue referring to this packages including Euro 8 billion investments in infrastructures and funding for small and medium enterprises as the "To Do" decree, while Italian Prime Minister Enrico Letta prefers stressing that his reforms will definitely have a positive impact on one of Italy's main problems, youth unemployment, creating something like thirty thousand temporary jobs. Recent estimates highlighted that four every ten people in the age group 15-24 are unemployed, and the national unemployment rate recently increased to 12%.

Priority number two for the government is the one of interrupting the contraction stage of the business cycle the country has been experiencing for eight consecutive quarters. In order to do that, investments need to be boosted, and this is exactly what Rome is trying to do.

According to the Italian premier, "many of the significant measures introduced by the new decree give Italians the possibility to act to relaunch the country's economy". While energy costs (and electricity bills) will be cut by a total of Euro 550 million, giving families the chance of spend their money in buying more consumer goods, Euro 100 million will be spent for schools buildings renovation.

As far as other infrastructure works are concerned, the "To Do" decree will allocate Euro 3 billion to improve the country's rail, subway, and highway network. Finally, by the end of 2016 Euro 5 billion funds will be made available for small and medium enterprises, with the aim of guaranteeing an easier access to financial resources to national companies interested in buying new machinery, plants and business-related equipment. Every company will be able to apply for a maximum of Euro 2 million funds, and the loan term won't be able to exceed the five years limit.

Although it is contended whether the "To Do" decree will be enough to interrupt the current negative business cycle, the fact that Mr. Letta measures have been backed by both sides of his divided coalition can be seen as a good, and positive, sign.