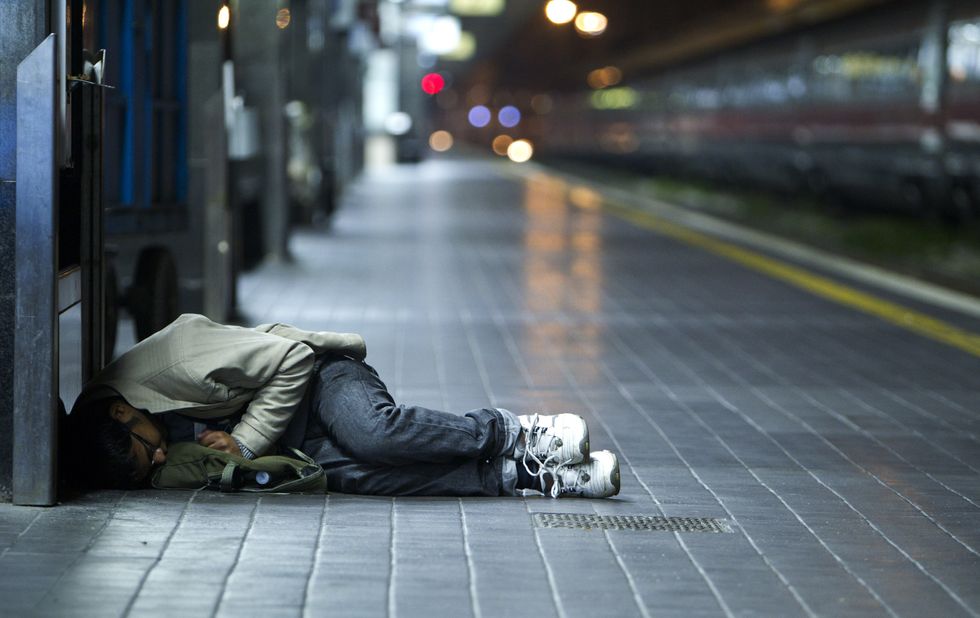 Confcommercio estimates there are 4 million poor in Italy. And on a European level, Caritas estimates they number 27 million

The deadly combination produced by the economic crisis, together with the cut in public spending imposed by strict European conditions, is bringing increasing numbers of families to their knees in Italy and, more generally, throughout Europe.

Yet another warning about this was launched today from Cernobbio by Confcommercio, the Italian Chamber of Commerce. According to the association's president Carlo Sangalli, the picture of Italy that is emerging is that of a country with a decline in domestic demand of 2.4%, a drop in investments of 3%, with available income in a free-fall of 2% and tax burden that has hit an all-time record in real terms, estimated at around 54%. Emblematic figures whose direct consequence, unfortunately, is the continuous, unrestrained impoverishment of Italian families. In recent years, we have seen a woeful average of 615 new entries into the ranks of the poor each day, bringing their overall total to 4 million individuals in 2013.

A figure that is even more dramatic if we take into consideration those on the poverty threshold which ISTAT (Italian National Institute of Statistics) recently estimated to be as high as 8 million. A level of poverty which, not accidentally, goes hand-in-hand with the lack of jobs, given that ISTAT also reports that Italy has one of the highest unemployment rates in Europe: of those between 15 and 64, 37.8% of the population is without work.

Although no consolation, the situation in Italy, as has been noted, is absolutely not unique in crisis-struck Europe. The Catholic relief organization, Caritas, in a recent study, provides some eloquent statistics regarding the economic and social hardship being experienced throughout the continent. What immediately emerges is the figure according to which 2012 saw a record level of unemployment in Europe with about 26 million, 10.2% of the active population, without work.

A negative trend expected to worsen in 2013 with an increase estimated to number at least two million more unemployed. What is striking, in fact, is the tremendous gap between the situations that are basically stable and those countries in serious crisis. For example, twenty percentage points separate Austria with the lowest level of unemployment and Spain which holds the unfortunate no. 1 position. Nearly six million Spaniards are currently seeking employment.

In percentage terms, similar levels are only found in another European country that is currently experiencing the effects of the crisis and blocking of EC aid in an even more devastating way: Greece. Here, according to Caritas, unemployment has reached the record level of 25.1%. Figures which, as in Italy, have a dramatic impact on the economic condition of families. To the point that, at this moment, Caritas estimates that on a European level there are something like 27 million poor, in other words about 23% of the 115 million people overall who currently live in the Old World. A situation which should spur the European Union to urgently review, at least in part, the highly restrictive policies adopted to-date to combat the crisis, because, with time, the cure seems to have become worse than the disease itself.