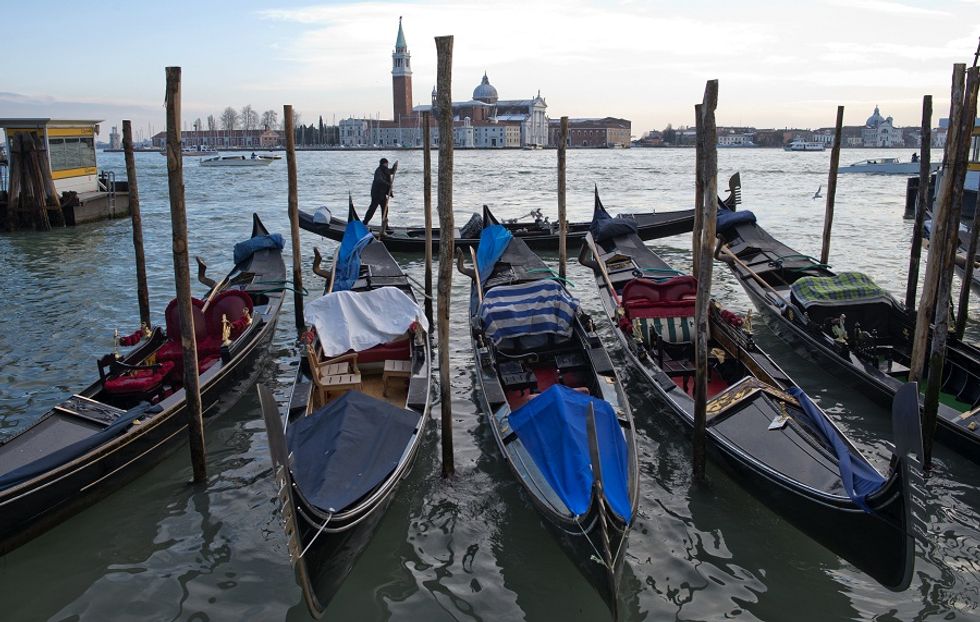 Music and history in Venice and Verona

Veneto is an Italian region that is famous worldwide for its arts cities. The two most famous ones are Venice and Verona. Cruising around in both cities, you will find a lively atmosphere in terms of artistic attractions, such as visual art spectacles and all sorts of concerts. All this is framed in a context of ancient buildings linked to old legends and traditions.

To pass from Rialto to the suburb of Cannareggio, you can take a ferry-gondola and cross the Canal Grande at Santa Sofia, where the crossing costs only c50. Here you can see some of Venice's ancient palaces. Mastelli palace is also known as the camel's palace, because there is a statue of a camel on the façade. If you are up for some live music in this vibrant suburb, go to "Il Paradiso Perduto" (The Lost Paradise). Here you are in a metro styled bar surrounded by Venice's magic canals and bridges. Another historical site in the city is the house of famous painter Jacopo Tintoretto. Next to it is the painter's old workshop that is today still active with the production of traditional engraving.

In Verona the opera scene is very important. In the famous Arena, this year the lyrical festival is on from June the 20th until September the 7th. The Operas that will be performed this season are "A Masked Ball" and "Aida" by Giuseppe Verdi, "Carmen" by Georges Bizet and "Turandot" by Giacomo Puccini. Verona is also the city of love par excellence. In fact William Shakespeare's masterpiece "Romeo and Juliet" is set here. In the courtyard of the Mercato Vecchio (the Old Market) you can still visit the famous balcony from which Juliet overlooked to hear Romeo declaring his love for her. Also, near Piazza delle Erbe, there is the hidden "Well of love" linked to an old legend.