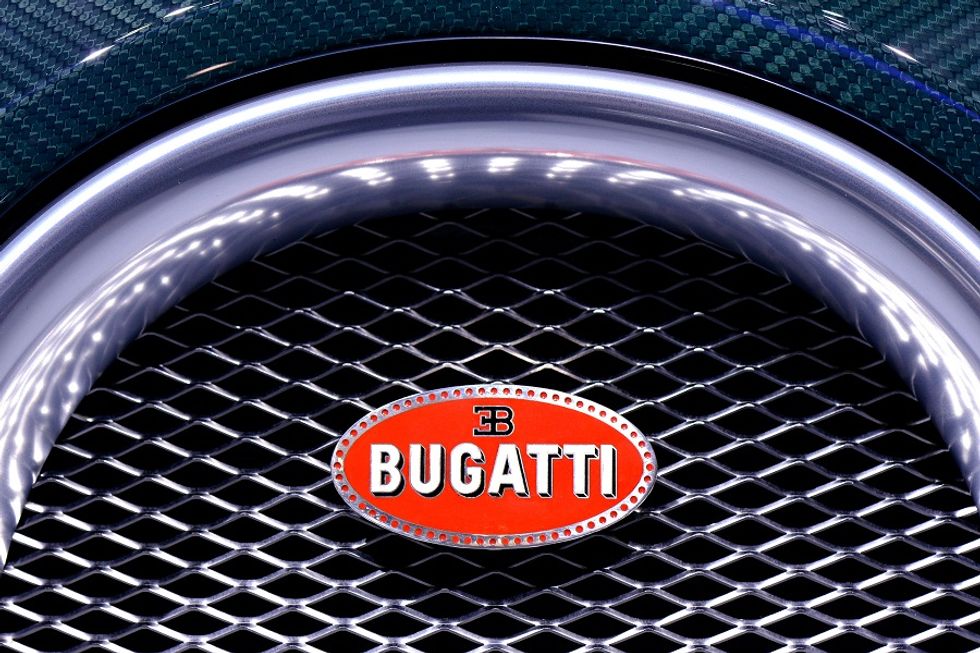 It's the the fifth Legend model in the successful six-part Edition “Les Legendes de Bugatti”, paying tribute to the Type 18 “Black Bess”

The Black Bess is broadly recognized as one of the first ever street legal super sports cars, and it was probably the most important Bugattis of the pre-war era, named after a famous British racehorse. The Type 18 is also famous for being driven in races by company founder Ettore Bugatti himself, and for its unusual production, which was limited to just seven vehicles to sell to an extremely select group of customers. The fifth Legend, instead, is a total-black entirely constructed of carbon fibre, with some gold-coloured stripes increasing its luminosity.