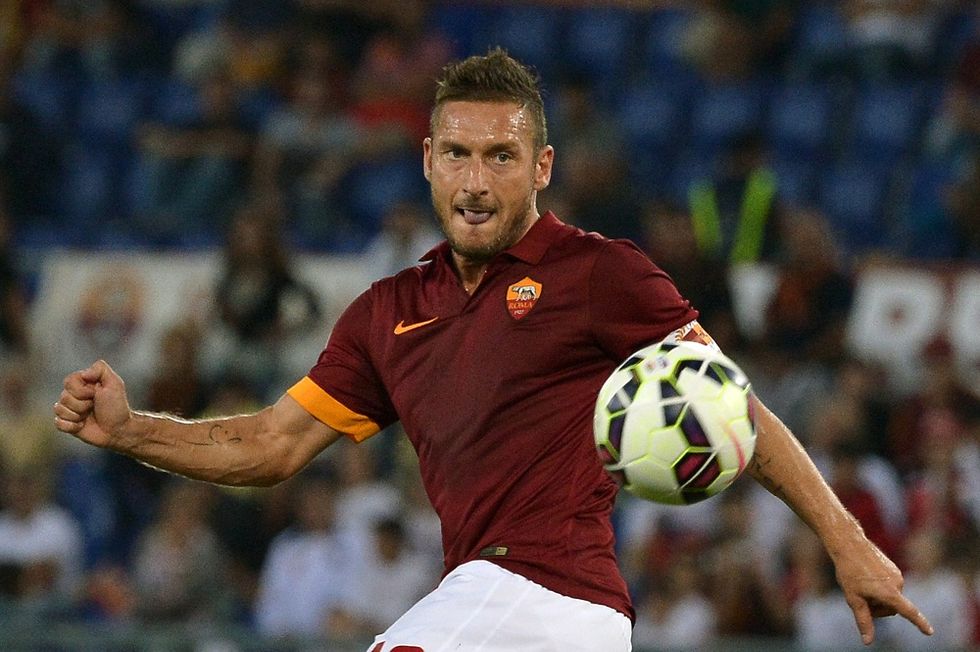 AS Roma joining ICC in Melbourne

AS Roma, Manchester City and Real Madrid are ready to offer outstanding examples of top-notch competition to their Australian fans

Italian soccer giant AS Roma will join Manchester City and Real Madrid in next year's International Champions Cup in Melbourne. In July next year (18-24), at the Melbourne Cricket Ground, there three Serie A champions will undoubtedly offer outstanding examples of top-notch competition.

Among the reasons why organizers have decided to host this prestigious tournament there is also the one of nurturing the local appetite for top European soccer teams after a crowd of 95,000 people went to watch Liverpool's 2-0 win over Melbourne Victory last year. This will be the first, but hopefully not the only time that soccer fans have the opportunity to see this inimitable group of European league champions competing in Australia. The Victoria Government has confirmed that the tournament will open with Real Madrid CF versus AS Roma at the family-friendly kick-off time of 7.00pm Saturday, 18 July. AS Roma will face Manchester City FC on Tuesday, 21 July, before the tournament concludes on Friday, 24 July, with a thrilling clash between Real Madrid CF and Manchester City FC, both games starting at 7.45pm.

John Eren, Victorian Minister for Tourism, Major Events and Sport, is proud to stress that: "For seven days in July next year, Melbourne will be the centre of the football world, [...] hosting a major event which will deliver strong returns for tourism and for sport".

The International Champions Cup is a very new competition. Its first edition was launched in 2013, when eight top clubs (Real Madrid, Juventus, Chelsea, Inter Milan, AC  Milan, Valencia, Everton and L.A. Galaxy) travelled to European and US cities to compete. In 2014 the Cup involving Manchester City, Real Madrid, Manchester United, Liverpool, AC Milan, Roma, Inter Milan and Olympiacos was hosted by US and Canada. In 2015 it is going to Australia. In 2014 more than 631,000 fans attended the tournament, with a global audience of over 80 million tuning in from over 150 countries. Melbourne will try its best to do even better, hosting the best cup ever.