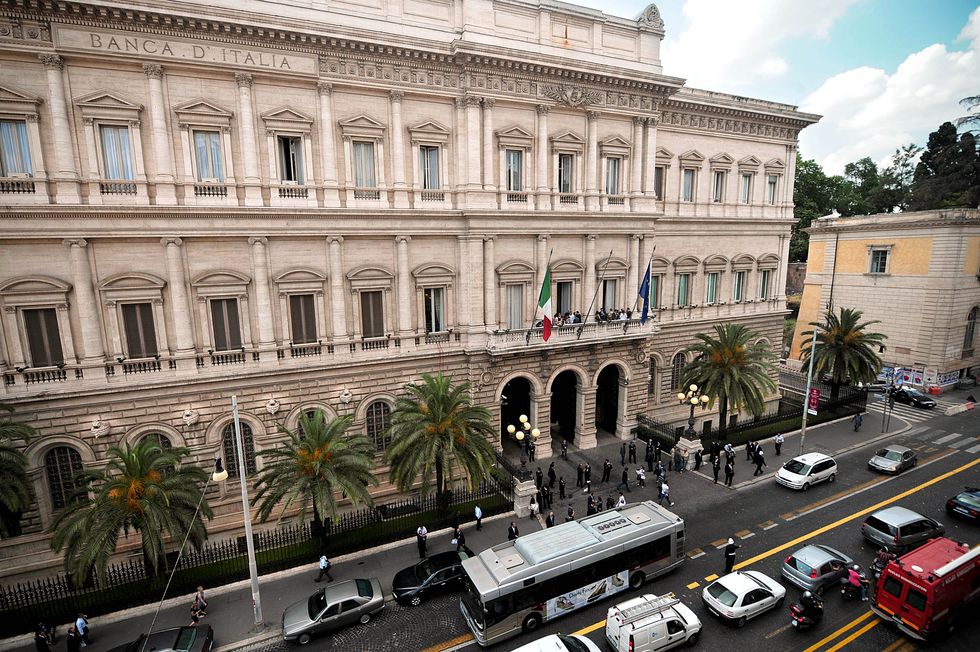 Affected by the recession

According to the Bank of Italy's Financial Stabily Report, Italian families are affected by the recession. They are less rich but their debt is held down thanks to the low interest rates on outstanding mortgages and static houses prices .

The risk might be, instead, slow growht of  incomes.

Banks loans to families and enterprises, will start to grow again only at the end of 2012. According to the Bank of Italy  it will take time before the ECB ( European Central Bank) funds reach the economy.

Though unemployment and recession are affecting the real estate market, in 2011 the pay off of debt costs stayed stable at 11%. In 2012 there might be a slight increase on that. Over the next months families might have problems repaying loans due to the slow growth of incomes.

According to the Financial Stability Report the refinancing given by the ECB to Italian banks has increased by 273 billion Euros, and with the two maxi refinancings, the banks have obtained 255 billion Euros. At the end of March the total value of the pool was 363 billion Euros.

Debt/GDP ratio of Italy will start to decrease in 2013, even if the government securities should increase and the growth is less than expected.

The Italian Stock market is recovering with the average cost of the issues from January to April considerably decreased in comparison with the previous quarter. According  to Bank of Italy, in January and February  foreigners have resumed purchasing a relevant number of stocks .