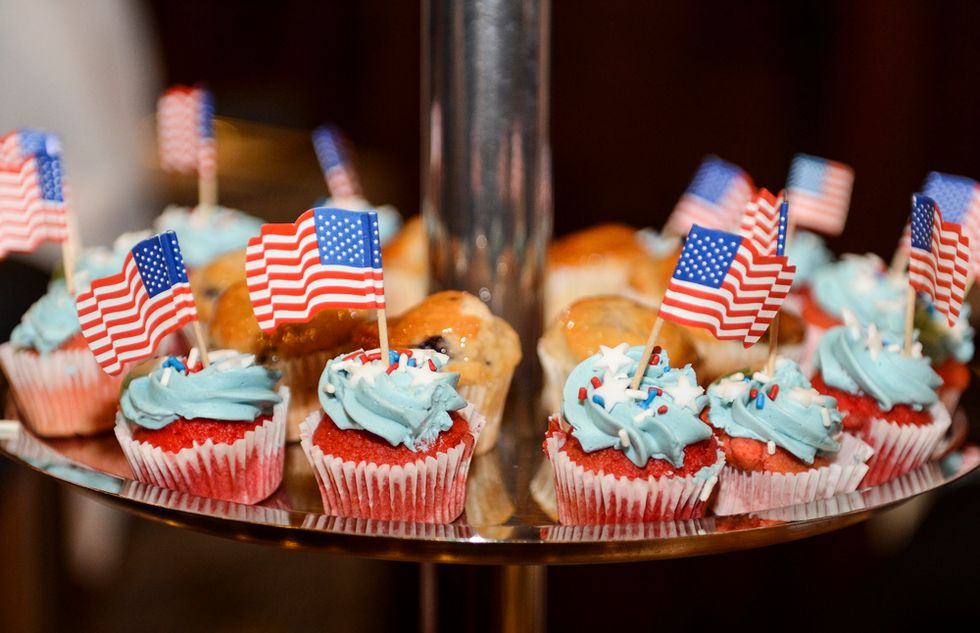 Tech and the city: venture capital and startups in New York

Written by the Italian venture capitalist Alessandro Piol and the Italian journalist Maria Teresa Cometto, the book pictures the startup environment providing us with useful information to start a NYC-based company

New York has always represented the global hub for finance, media, entertainment and business. People from all over the World went to "the City" to work in one of the FiDi's skyscrapers in downtown or to find fame and fortune as an actor/actress.

New York is also the city of highs and lows, whose mood rides the swings of its Stock Exchanges and whose spirit made its people together with its skyline rise back again after September 11.

Despite of the tremendous consequences of the crisis, the big apple is now becoming home to the country's most exciting tech communities and the world's fastest growing startup technology center. Bloomberg's goal to make New York City the global leader in technological innovation has also been helped by the launch of "Made in New York": the start up organization made of more than 900 NYC tech companies "hiring for over 3,000 jobs".

Now, thanks to the new book "Tech and the City", it is possible to better understand "The making of the New York' Startup community".

Written by the Italian venture capitalist Alessandro Piol and the Italian journalist Maria Teresa Cometto, the book pictures the startup environment providing us with useful information to start a NYC-based company. "Tech and the City" illustrates Present and Future of NYC area in the section "Themes". Furthermore, it helps wannabe entrepreneurs with fundamental advices and represents undoubtedly one of the most complete "Startup Guide" to the City.

The reason why Alessandro Piol and Maria Teresa Cometto decided to write about what's going on in the startup environment is not only to tell us the amazing experiences of some successful innovators and VCs, but also to inspire other cities to follow the New York flow.  Sure that this metropolitan area can definitely be a model for other cities and countries, the book also captures the challenge between the first two startup ecosystems "Silicon Alley vs Silicon Valley".

New York City can finally rival Silicon Valley as the place to dream, to create and to change.