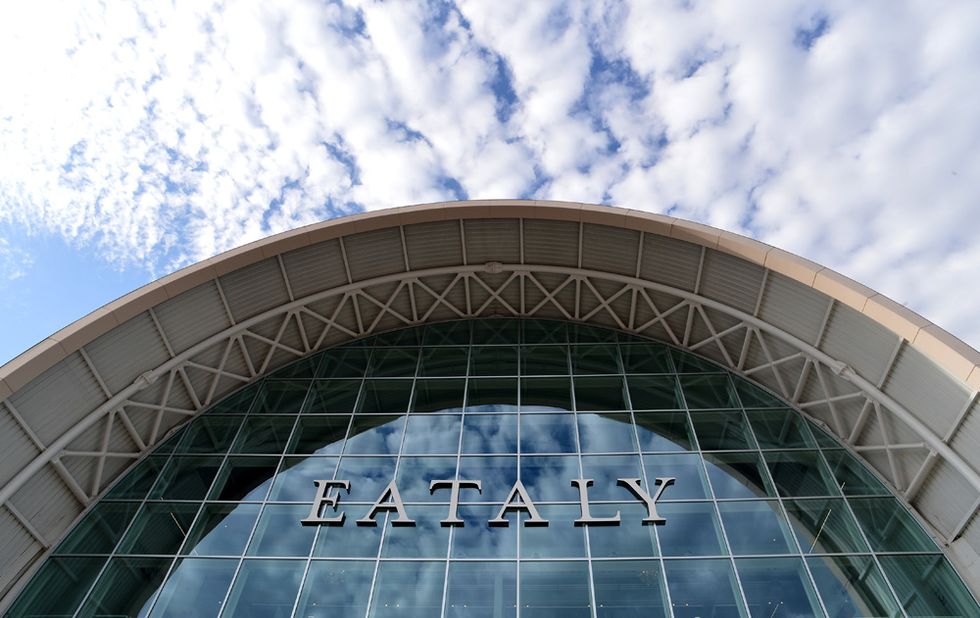 Thanks to a partnership with 360 Capital Partners, Oscar Farinetti's brand is set to continue its impressive growth path

Imagine you want to create a new leader in the top-end online retail food market. You can already count on the most surprising phenomenon in the offline version of that exact niche, namely Eataly, growing double digit since 2007 and famous for its top quality Italian food and its landmark locations in Europe, US and Japan. Next you (successfully) seek a partnership with an equally outstanding venture capital fund, and you find what you look for in 360 Capital Partners.

This is an e-commerce focused fund with a fifteen-year track record of successful investments in companies such as Yoox, MutuiOnline and Selftrade. Finally you need a good pilot, or CEO, for this race car. A less straightforward choice compared to the previous two, which however was helped in its making, in the case we are dealing with here, by the fact that the right man for the job contributed to give birth to the idea since the very beginning.

Last summer, in fact, Eataly's founder, Oscar Farinetti, met Franco Denari, former McKinsey consultant and manager of a multinational company which develops internet portals. He was planning to get into the wine business, but ended up with the whole package instead, which includes hand-made pasta, olive oil, prosciutto, cheese and all the other renowned Italian delicacies.

Now that we have the team, it is just a matter of numbers: ?2.5mln initial investment, 60% ownership to 360 Capital Partners, 30% to Eataly and 10% to Denari himself. With the clearly stated objective of becoming the leader in the online high-end food and wine market, Eataly Net, this is the name of the new venture, plans to penetrate new markets by setting up local spinoffs in each location. The corporate and logistics headquarters will remain in Piedmont, respectively in Turin and in the nearby Alba. Denari aims at beginning the operations by the end of the year, but a beta version of the shop is already available online.

This mainly serves the purpose of testing the consumer behavior before going big. Eataly Net's CEO is well aware that the online shopping experience is quite different from its physical counterpart, and that it would be time consuming and confusing to transpose on the website the approximately 20 thousand product references currently available in the shops. In his opinion the online purchasing experience must be quick and simple, with just a handful of minutes passing from the selection of the products to the check out.

An algorithm that creates shopping windows of products grouped by region of origin will help in achieving this goal. Meanwhile, the undisputed talent of the actors involved in this adventure will surely do all it takes to make it the next made in Italy great story of success.