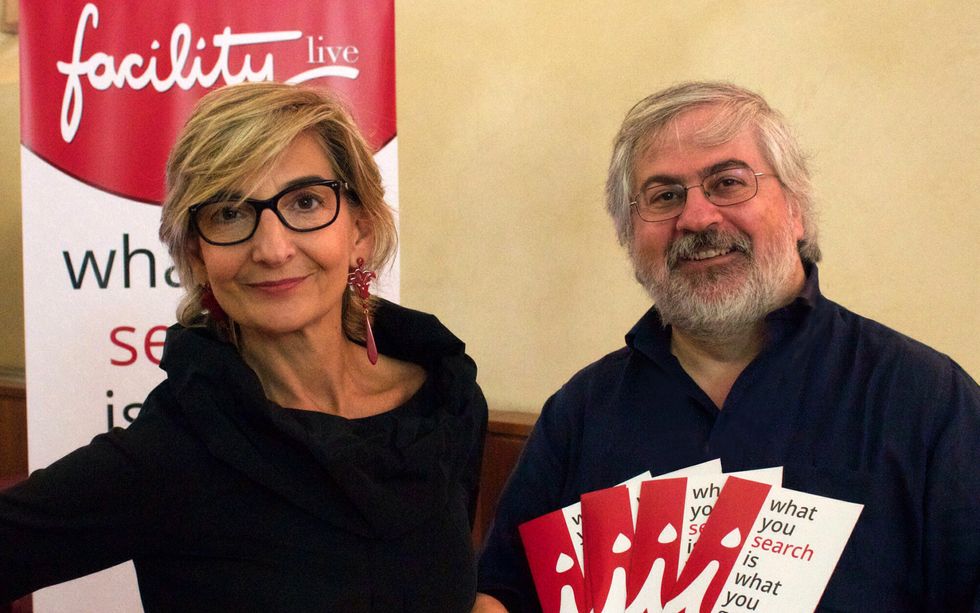 FacilityLive and the "human" search engine

Are start-ups a prerogative of the young? The founders of FacilityLive have not only passed the age of 50 but have made it into one of the most capitalized companies of European hi-tech. Do you have to be a nerd from Harvard, MIT or Stanford to launch winning technologies? Not in this case: the founders are an ex-musician who wanted to become a doctor and a woman economist. And where do you think you’re going, little start-up, if you don’t have a business incubator for guidance or an angel investor? But that’s yet another commonplace to toss out the window when talking about FacilityLive, which has inaugurated a “diffuse” financing model, arriving at €30m of entirely private capital.

The company has 70 members, the founders didn’t have to cede majority stakes and control to anyone, and after having been the top non-British company admitted to the ELITE Programme of the London Stock Exchange are now aiming at being listed on the Exchange with a capitalization of €1bn (today its value is €225m). Another Italian first.

But visionaries? If you ask Mariuccia Teroni and Gianpiero Lotito (photo) they’ll answer “yes” to that one, convinced that no one can put the positive sense of the term in doubt. If not, they wouldn’t have founded, six years ago in Pavia, a company that is recognized as being among the top three innovative SMEs in Italy, one of Brussels’ main interlocutors for building the European standard platform and one that the press insists on putting into competition with Google, since FacilityLive has invented a search engine that reasons more like the human mind than by means of algorithms.