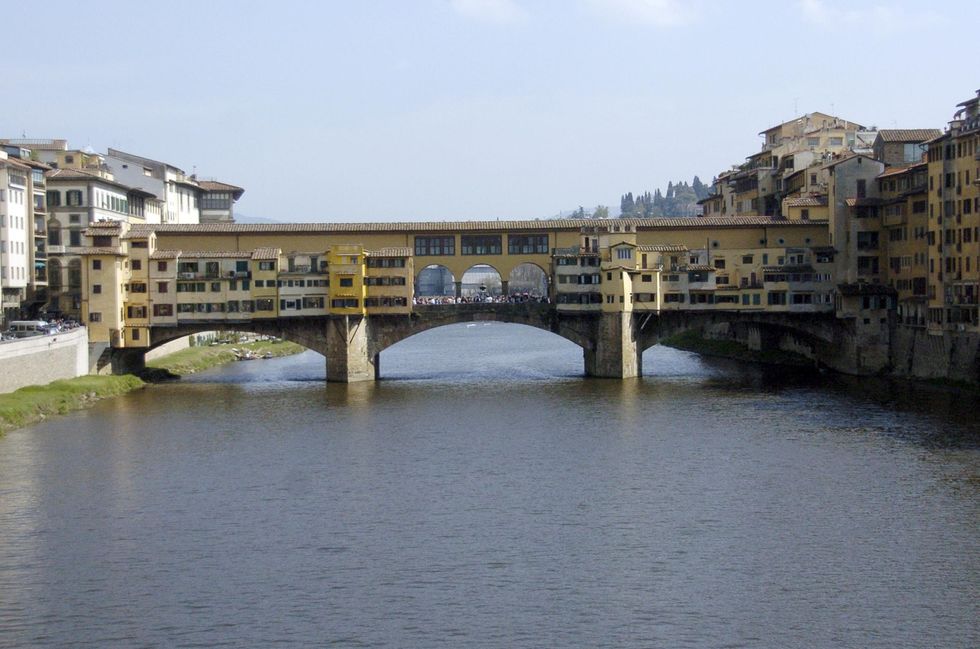 In Italy neighborhoods are on the rise

Real estate agents snub them. Yet, all of a sudden, everyone wants an apartment there. A phenomenon known as "gentrification" hits Italian cities

Gentrification - not the prettiest of words, but one which defines an electrifying phenomenon. A social, architectural and cultural face-lift that transforms old, rundown working-class neighborhoods into high-value real estate districts.

There are dozens of examples in Italy and throughout the world: Prenzlauer Berg in Berlin, Isola in Milan, Barbès in Parisand San Lorenzo in Rome. Not to mention Shoreditch in London and San Niccolò in Florence.

Areas in which those who arrive late have to settle for what's left, with rental and purchase prices that in just a few months soar to dizzying heights. Luckily, gentrification is a fluid process. It is constantly on the move.

So where will the next neighborhood be where everyone wants to live and invest? Drawn up by Panorama, here is the up-to-date map of those areas on the brink of a boom. For each, the minimum square meter price of un-renovated apartments is given.

A slice of the old city center between the Po River, the Mole tower and Piazza Vittorio, Vanchiglia still maintains the popular and sophisticated flavor of the songs by Fred Buscaglione (born right here, naturally at 26 Via Bava.)

Among the activities to keep an eye on are the Linea 451 bookstore, the Babydoc film studio, the O mio bio organic food store, the Osteria Vanchiglia, the Franco Noero art gallery and the small bars and cafés in Piazza Santa Giulia.

"The most prestigious properties are in Via Napione," says Barbara Manduco from the RiHabitat agency. "But in general, for anyone with capital, Vanchiglia is a good investment."

If 2012 was the year of the gentrification of Via Felice Casati (the newest addition to the neighborhood, the chic Pavé pastry shop,) the future now lies in the Stephenson district.

In just a few months, in this derelict industrial zone destined to merge with the lands of Expo 2015, there have appeared the Hotel Boscolo B4, The Hub, the new Klima Hotel and the gigantic Centro Porsche Milano Nord. According to the developers of the new residential Sky Building Tower, "the 450,000 square meters of Via Stephenson will become Milan's Défense. One of the most attractive economic centers in Italy."

The real change will come with the conversion of the Sant'Orsola Convent into a polyvalent cultural center. But until it does, this Florentine area of market stalls and leather goods dealers is already moving into the future.

Among the creative businesses that have chosen to make this area its headquarters are IED - European Institute of Design, the Casa della Creatività and the Flod design studio.

Reached by the new subway Line C,  near La Sapienza University, this neighborhood has replaced San Lorenzo, Testaccio and Ostiense as the home of Rome's movida night scene.

But above all, Pigneto is all cultural effervescence: 26 cc and Li.Boh are the most interesting spaces for contemporary art and modern antiques. The Officine Pigneto is a workshop/laboratory to rediscover documentaries and film-offs, while the Traffic Club in Via Prenestina and the Circolo Arci Forte Fanfulla turn out live music non-stop.

Architect Giuliano Andrea dell'Uva from Zetastudio has no doubt: "There are art galleries, old renovated convents and monasteries and marvelous 18th century buildings. If I had to choose an area in which to invest, it would be Sanità."

Nor did American artist Ryan Mendoza have any doubts when he chose as his home the main floor "piano nobile" of Palazzo San Felice (where De Filippo's film, Questi Fantasimi was shot). Katia Bazzocchi from Trip confirms this: "From Sanità to Porta Capuana, including the polyvalent spaces in the Lanificio 25,Naples is in continuous ferment."

"I received personally the assignment to create in Bari Vecchia [Old Bari] a number of new designer hotels," says architect Luca Curci. "From being an off-limits area, it has become the city's middle-class dream."

The movida has already found its way here around the Piazza del Ferrarese and Largo Papa Urbano II. The cultural scene, on the other hand, is centered around the Doppelgaenger gallery. Five hundred square meters inside the snow-white Palazzo Verrone. PartBerlin, partAlgiers.

There are design and architecture students who attend the university department in Via Maqueda, as well as illegal goldfinch vendors. Africans who serve Tunisian-style couscous alongside the taverns offering the Trapani-style version. The San Niccolò tower and the Hindu temple in Vicolo Gallo. Around the Cu mancia fa muddicchi tavern a new utopia is emerging: Ballarò has become fashionable.

"In the past, people arriving in Cagliari by ferry jumped in their cars and raced off. Today, everyone takes time to tour the port," says architect Luisa Zedda from Sparch/it, speaking like a woman truly in love.

But she has reason. The narrow streets of the old section are the home of bookstores, bars, cafés and art galleries that highlight new trends in Sardinian creativity (don't miss the works by Tellas and Theo Viana at Spazio P. in 62 Via Napoli.)

Between Via Savoia and Piazza San Sepolcro the night never ends. And, gradually, the first luxury restaurants are also appearing (a must-try: Pomata, whose specialty is tuna prepared by Carlo Forte.)

Marcello Capitta of Capitta & Partners is categorical: "Those who want to invest should do it now. In ten years, Marina will be the most expensive area in the city."